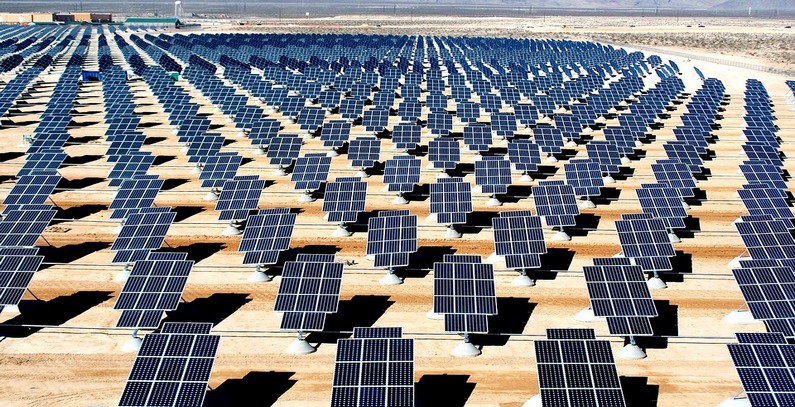 The first 2 GW of generation capacity will come online by 2022, while the remaining 6 GW will be added through 2025 at a pace of 2 GW a year, the company said. The projects will include a variety of locations, according to Adani Green Energy, which is part of the Adani Group, a diversified company with a market capitalization of USD 22 billion.

The plan includes a single-site system of 2 GW, which would make it one of the largest in the world.

Azure Power also won huge contracts – for 4 GW in photovoltaic plants and the production of solar kits of 1 GW.

Adani’s solar cell and module manufacturing units will be established by 2022 and, along with the existing 1.3 GW of capacity, will further consolidate the Adani Group’s position as India’s largest solar manufacturer, the company said in a press release.

The contract is the largest of its type in the world to date, according to Adani Green Energy. The entire project is expected to eliminate 900 million metric tons of CO2 over its lifespan, while creating 400,000 direct and indirect jobs.

Thanks to this contract, Adani Green Energy will now have 15 GW of capacity under operation, construction or under contract in what will speed up “its journey towards becoming the world’s largest renewables company by 2025.” This award will also take Adani Green Energy closer to its target of achieving an installed generation capacity of 25 GW of renewable power by 2025, the company said.

India’s goal is 40% of clean energy by 2030, the news service reported after the country signed a memorandum of understanding with Denmark to cooperate on the green energy transition in India over five years.