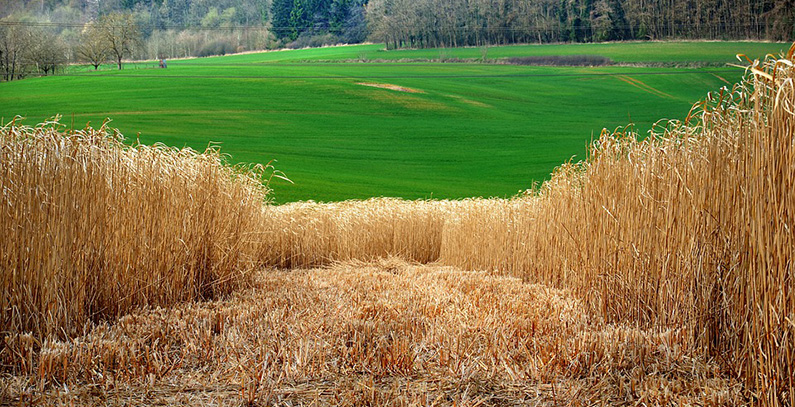 The Croatian oil and gas company INA filed a request for a second-generation bioethanol project to be granted the status of the country’s strategic investment.

The estimated value of the investment is EUR 250 million. A part of the funds could be secured by the Innovation Fund of the European Union.

The support of the EU and the Croatian government are key preconditions for the realization of the project, which fits into the European Green Deal and the European energy strategy, said Sándor Fasimon, President of the Management Board of INA.

The request was submitted to the Ministry of Economy, Entrepreneurship and Crafts

The Biorefinery project is part of a plan to transform the Sisak oil refinery into an industrial center.

A request to declare the second-generation bioethanol project the country’s strategic investment was submitted to the Ministry of Economy, Entrepreneurship and Crafts.

As a first step in building the bioethanol plant, INA signed a license agreement with the French group AXENS for FuturolTM technology in February.

In late January, the Belgian company De Smet Engineers & Contractors (DSEC) announced that it had begun preparing a base design for ancillary facilities and the integration of existing refinery infrastructure.

Belgium’s DSEC announced it has started working on basic engineering for the outside battery limits or OSBL portion of a project.

Locally grown miscanthus will be used for feedstock

Locally grown miscanthus will be used for feedstock. Analysis after the harvest in Croatia confirmed that miscanthus could be used for INA’s bioethanol project.