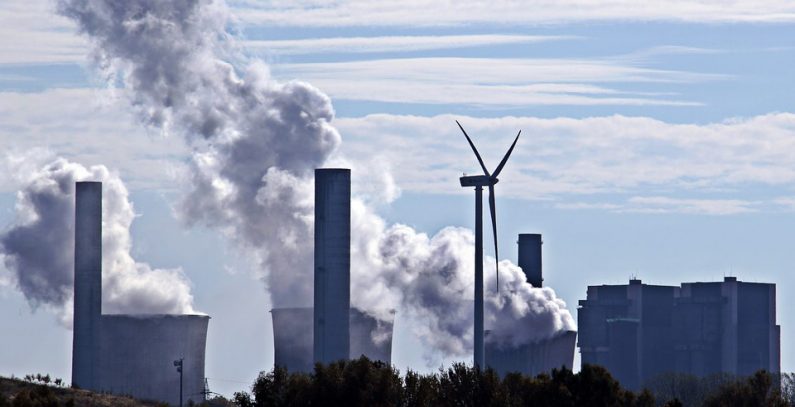 According to a report by the Institute for Energy Economics and Financial Analysis (IEEFA), General Electric (GE) lost USD 193 billion or 74% of its market capitalization over 2016-2018.

“This value destruction was driven in large measure by the collapse of the new thermal power construction market globally – a collapse which caught GE entirely by surprise,” reads the report, General Electric Misread the Energy Transition: A Cautionary Tale.

“GE lost investors an almost unprecedented and simply staggering US$193 billion in just three years to 2018, 74% of its market capitalization,” said co-author Tim Buckley, Director of Energy Finance Studies at IEEFA, according to a press release from IEEFA.

As the largest shareholder, BlackRock investors suffered a USD 16 billion loss in the three years of 2016-2018 related to its GE holdings, representing in effect a huge stranded asset loss, according to the press release.

“Unless investors want to cop a repeat hiding similar to GE’s, BlackRock needs to urgently divest from fossil fuels and invest in zero-emission industries of the future,” said Buckley.

It is in shareholder hands to ensure “companies evaluate and understand the inevitable energy transition as the world accelerates towards meeting the Paris Agreement,” said report co-author and IEEFA financial analyst Kathy Hipple.

IEEFA said that GE assumed wrongly that demand for natural gas and coal would continue to track global economic growth. The company did not recognize the ever-lowering costs of renewable technologies and the increased take-up of energy efficiency, which decoupled energy demand from economic activity.

The misstep forced CEO Jeff Immelt into early retirement and cost his successor, John Flannery, his job after less than a year, the report reads, recalling that the average tenure of a GE CEO, prior to Flannery, had been over 12 years. And for the first time in its history, the company did not hire from within, selecting Larry Culp, former CEO of Danaher, a science and technology innovator whose products are concentrated in the fields of environmental and other solutions, “to right the ship,” according to the report.

“The world is transitioning away from fossil fuels – particularly expensive imported thermal coal and gas – into low-cost, zero-pollution domestic renewables such as wind and solar,” said report co-author Tom Sanzillo, IEEFA’s Director of Finance. “This is where the smart money is, but GE failed to pick the trend – and ultimately failed.”