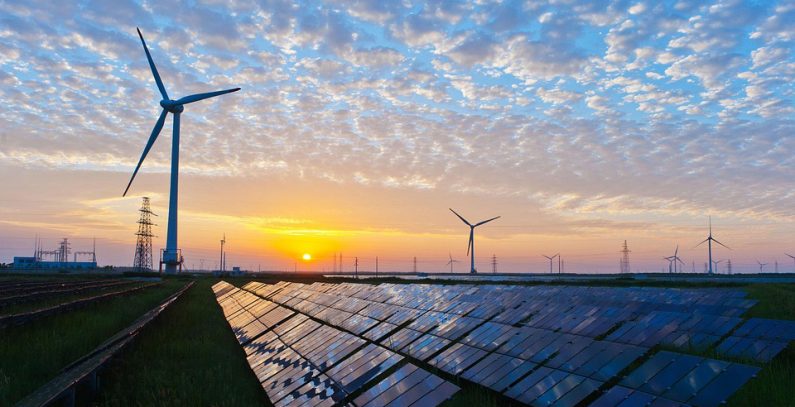 In most parts of the world today, renewables are the lowest-cost source of new power generation. As costs for solar and wind technologies continue falling, this will become the case in even more countries, the latest report from the International Renewable Energy Agency (IRENA) shows.

The cost of electricity from bioenergy, hydropower, geothermal, onshore and offshore wind was within the range of fossil fuel-fired power generation costs between 2010 and 2018. Since 2014, the global-weighted average cost of electricity of solar photovoltaics (PV) has also fallen into the fossil fuel cost range, according to IRENA’s Renewable Power Generation Costs in 2018 report.

Onshore wind and solar PV are set by 2020 to consistently offer a less expensive source of new electricity than the least-cost fossil fuel alternative, without financial assistance

“Renewable power is the backbone of any development that aims to be sustainable”, said IRENA’s Director-General Francesco La Camera. “We must do everything we can to accelerate renewables if we are to meet the climate objectives of the Paris Agreement. Today’s report sends a clear signal to the international community: Renewable energy provides countries with a low-cost climate solution that allows for scaling up action,” he said, according to a press release from IRENA.

Onshore wind and solar PV are set by 2020 to consistently offer a less expensive source of new electricity than the least-cost fossil fuel alternative, without financial assistance, the report reads. Among projects due to be commissioned in 2020, 77% of the onshore wind and 83% of the utility-scale solar PV project capacity in the IRENA Auction and PPA Database will produce power at lower prices than the cheapest new coal, oil or natural gas options.

The costs for renewable energy technologies decreased to a record low last year. The global weighted-average cost of electricity from concentrated solar power (CSP) declined by 26%, bioenergy by 14%, solar photovoltaics (PV) and onshore wind by 13%, hydropower by 12% and geothermal and offshore wind by 1%, respectively.

Very low, and falling, costs of electricity for solar PV and onshore wind, as well as cost reductions for CSP and offshore wind until 2020 and beyond, make renewable power the competitive backbone of the global energy sector transformation, according to the report.

IRENA’s latest analysis of the world’s pathway to a sustainable energy sector  sees an increase in electrification, with the share of electricity growing from less than a fifth of final energy demand to nearly half in 2050, on the back of cost-competitive renewables.