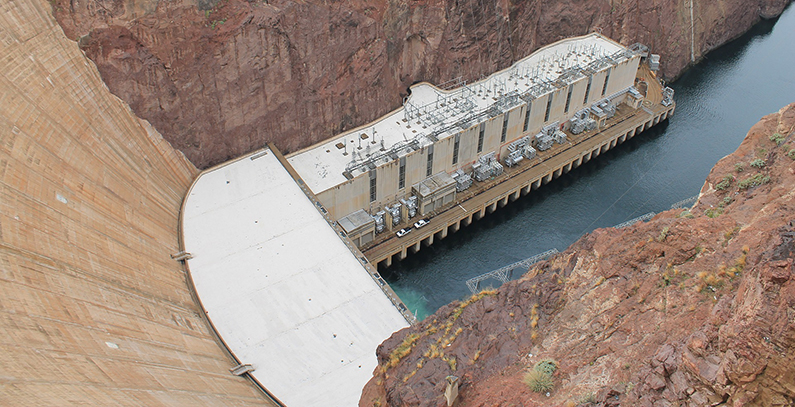 Hydropower potential is Croatia’s best chance for more energy independence, concluded the participants of the 4. Energy Investment Forum 2017, which was organized in Zagreb by Poslovni dnevnik. The country currently imports around 30 percent of electricity consumed.

“Hydro potential is our biggest potential with KN 3 billion investment cycle (EUR 403,8 million),” said Perica Jukić, chairman of the board of directors of Croatian power utility HEP. He said it is necessary to invest in high efficiency facilities and combined heat and power plants.

Jukić said that HEP follows the EU strategy which is based on low-carbon power adding that Croatia is investing in renewable energy sources, which represent the future worth investing, Večenji list reported. According to him, parallel to the promotion of renewables, there must be also a base load power , in this case Krško nuclear power plant and Plomin thermal plant.

Miroslav Mesić, chairman of the board of directors of Croatian Transmission System Operator (HOPS), emphasized the importance of  further development and construction of transmitting infrastructure to be able to cover imports during possible shortages on the home market. Also, domestic power surplus could be transmitted to the European market.

This will be possible to achieve through the project for creating smart grids that will connect the power grids  of EU member states. Croatia has applied for European Union funds in order to participate in that project.

State Secretary in the Ministry for Environmental Protection and Energy Ante Čikotić said that Croatia’s national target is to reduce carbon dioxide for 40 percent by 2030. He believes that investing in green energy would create between 80 and 100 thousand jobs in the country.

Participants at the conference noted that wind farms are not a reliable source of energy since their output depends on weather conditions, but also added that construction of 50.000 micro solar plants should be subsidized by the end of 2020. Aljoša Pleić from the Association for renewable energy sources called for the construction of Jasenica hydropowerplant (Jasenica HPP), with the projected capacity of 300 MW, by the year 2020.