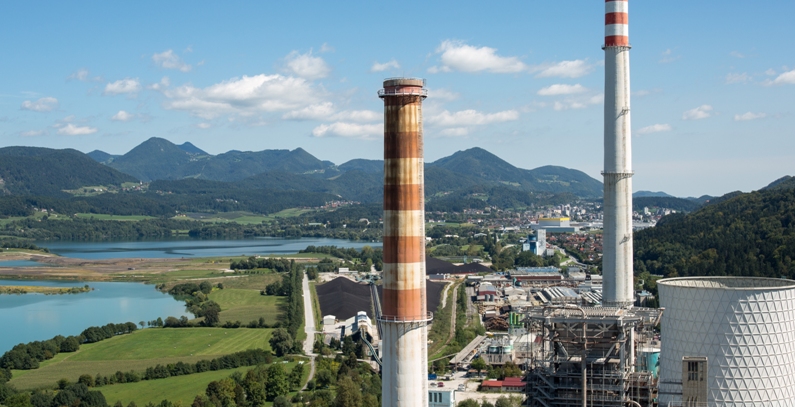 Slovenia’s state power utility Holding Slovenske Elektrarne (HSE) has appointed new top managers at two of its subsidiaries – Termoelektrarna Šoštanj, which operates the Šoštanj thermal power plant (TEŠ), and Premogovnik Velenje, the operator of the Velenje coal mine, according to two separate press releases on the company’s website.

HSE named Viktor Vračar as director general of the company operating the TEŠ power plant, and Mitja Tašler as the company’s director. Both were appointed for a four-year term, starting on September 1, according to HSE.

Viktor Vračar, who is also a member of the HSE management board, used to sit on the company’s supervisory board and serve as an operating officer in charge of production. He holds a PhD in business management and organization and a bachelor’s degree in electrical engineering. Mavec’s professional career spans more than 20 years, including over 15 years at the helm of various companies.

Mitja Tašler, who has served as an interim director of TEŠ since March 1, 2019, has a bachelor’s degree in electronics and over ten years of professional experience in the energy sector, including more than five years in leading and managerial positions, according to HSE.

Marko Mavec was named director general of Premogovnik Velenje, the operator of HSE’s Velenje coal mine. Mavec was also appointed to a four-year term, according to HSE.

Marko Mavec holds a master’s degree in mining and geotechnical engineering. Between 1981 and 2004, he was employed at Premogovnik Velenje, most recently as head of technical services. For the past 15 years, he has been the director of the ERICo institute for ecological research, today known as Eurofins ERICo Slovenija, according to HSE.

In March this year HSE itself got a new director general, Stojan Nikolić, while Viktor Vračar was appointed as chief operating officer and Boštjan Markoli as new president of the supervisory board, according to earlier reports.