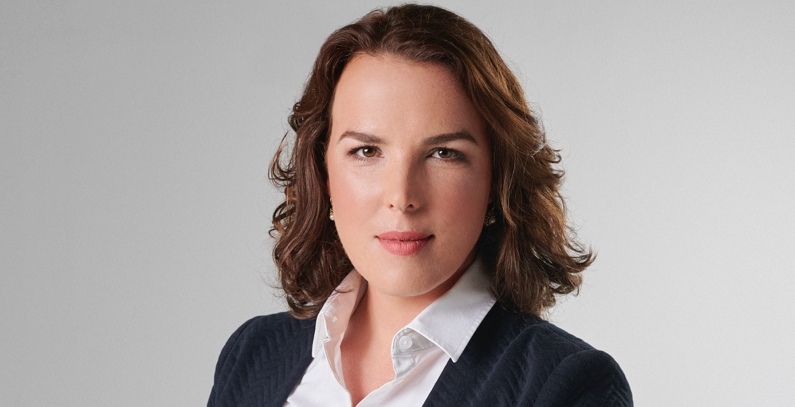 The newly-formed joint venture Hitachi ABB Power Grids has said it will operate in the region under the Balkan Cluster that covers seven countries – Albania, Bosnia and Herzegovina, Croatia, Kosovo*, Montenegro, North Macedonia, and Serbia. The company’s top officials have also said that “world-class power grid solutions” will help it play an active role in the global decarbonization of energy systems.

Hitachi Ltd. and ABB Ltd. have announced the completion of all required procedures and the formation of Hitachi ABB Power Grids Ltd., in which Hitachi will have an 80.1% stake. The combined entity, which will be headquartered in Zurich, Switzerland, has annual revenues of about USD 10 billion and employs 36,000 people in 90 countries, according to a press release.

Hitachi ABB’s Balkan Cluster will be headed by Nina Dusper Sušić, the former head of protection and control system and financial controller. After obtaining two master’s degrees at the Sorbonne University, Dusper Sušić began her professional career in the corporate finance sector in France, where, among other activities, she founded and invested in renewable energy funds, according to the press release.

Claudio Facchin, CEO of Hitachi ABB Power Grids, said the company will remain committed to powering a sustainable energy future, “as the partner of choice for enabling a stronger, smarter and greener grid.”

According to Toshikazu Nishino, the joint venture’s board chairman, Hitachi’s “leading digital technologies merged with world-class power grid solutions” will help the new company to play an active role in the global transformation and decarbonization of energy systems for a sustainable energy future.

He also said that intelligent solutions for a more dynamic grid will contribute to achieving the UN’s Sustainable Development Goal 7 of “affordable, reliable and clean energy,” according to the press release.