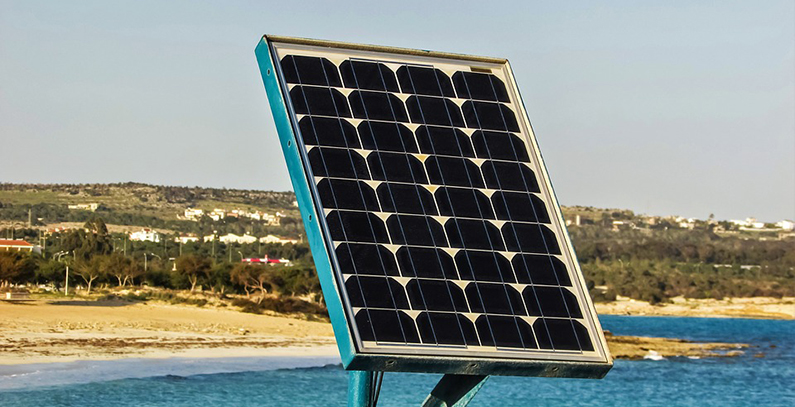 Two Chinese companies – Dongfang Electric International Corporation and Chinapower Sepco1 – are among 6 companies that expressed interest to build the 6.5 MW Orlec Trinket solar power plant on the Cres island, in what would be the largest solar power plant in Croatia, local media reported.

If the Chinese company’s offer is accepted, this could be a second big renewable energy project implemented in Croatia by investors from the world’s second largest economy.

This will be HEP’s first utility-scale solar power plant. The company has so far constructed rooftop solar on the company’s business buildings. Since 2014, HEP has installed 9 systems, in Zagreb, Osijek (2), Split, Zadar, Dubrovnik, Šibenik, Čakovec, and Opatija.

Siniša Malus, communications manager of CSEBA, said that Chinese interest in this kind of projects is not surprising because Chinese companies have a strong interest in infrastructure and energy projects in Croatia. He added that ports and railways are the most attractive to Chinese investors.

In the energy sector, companies from China focus on renewable energy sources, namely solar and wind power plants, as this is a profitable business, and Croatian islands are particularly suitable for solar power plants, Malus told Jutarnji list.

He added that the Pelješac Bridge was certainly a trigger for Chinese companies to come to Croatia.