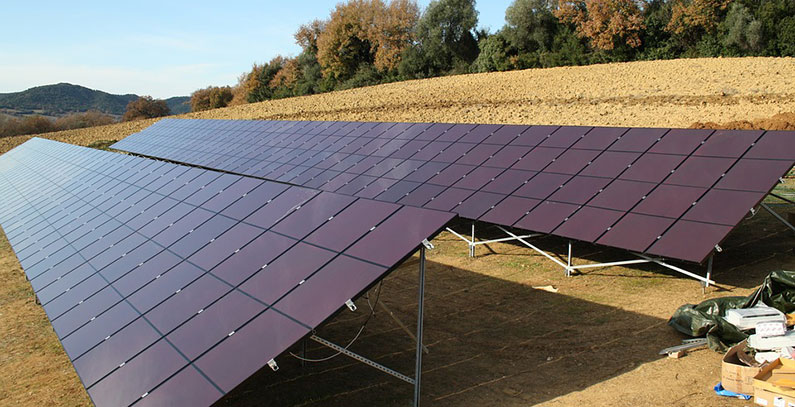 Oil company Hellenic Petroleum has completed the takeover of one of the largest solar photovoltaic projects in Europe from German developer juwi Holding. It also secured the fund for this acquisition.

The 204 MW project is in the final permitting stage and it will be located in an area of Kozani, Greece.

The EUR 130 million project comprises the construction of 18 PV systems spanning over an area of 4,400 acres. Construction will start during October and is scheduled to last 16 months, with commercial operations expected in the first quarter of 2022, the company said.

Annual power production is estimated at 350 GWh, enough to supply over 75,000 households and reduce CO2 emissions by 320,000 tonnes, according to the statement.

The project is in line with the company’s mid-term strategic goal to install 600 MW of renewables by 2025 and improve its environmental footprint by 50% by 2030.

The financing for the project has just been secured with four-year notes, issued at a principal amount of EUR 99.9 million.

The securities were offered through a private placement at an offering price of 98.425%, resulting in proceeds of EUR 98.3 million and a yield of 2.42%, Hellenic Petroleum revealed and added the package was subscribed by selected institutional investors. “This reconfirms our commitment to accelerate implementation of our clean energy transition strategy and portfolio diversification, despite the COVID-19 crisis,” said CEO Andreas Shiamishis.

The European Bank for Reconstruction and Development invested EUR 75 million, according to both entities.