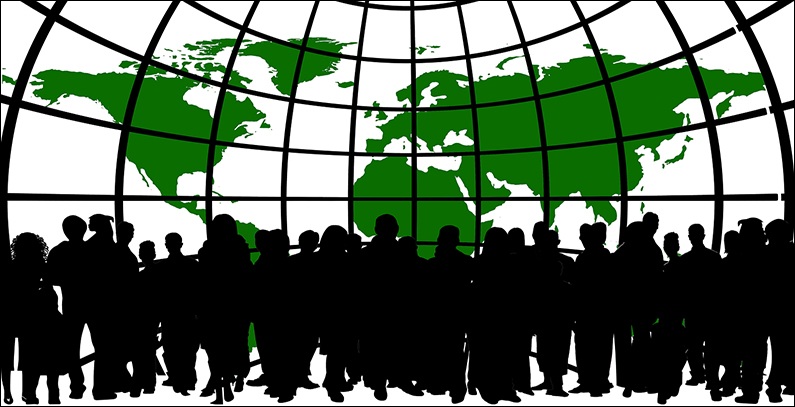 During the Greek prime minister Alexis Tsipras’ visit to Belgrade a Serbia-Greece Business Forum will take place on January 31. The business delegation from Greece includes companies working in the field of energy and renewables, also interested in cooperation with Serbian companies.

Greek energy delegation is led by Terna SA and PPC Renewables, who are among the ten strongest companies in the Greek renewable energy market. The delegation also includes Aephoria, which helps start-up companies develop their business so as to have a positive environmental and social impact. This company is interested in expanding its Bluegrowth program in Serbia.

The Greek-owned Serbian company Envidome, a micro solar plant constructor, will also attend the forum. Of the companies not yet present in Serbia there is WRE Energy, which is interested in constructing wind farms and solar plants. The business delegation of Greece counts a total of 59 companies.

The forum is organized by the Serbian Chamber of Commerce (PKS) and the Greek embassy in Hotel Metropol. It will be attended by the prime ministers of Serbia Aleksandar Vučić and Greece Alexis Tsipras, ministers from both governments and the president of PKS Marko Čadež, who will open the event.

Presentations will be held on the possibilities of investment in Serbia and chances for cooperation between Serbia and Greece, and after the formal part of the Forum there will be bilateral meetings for Serbian and Greek companies.