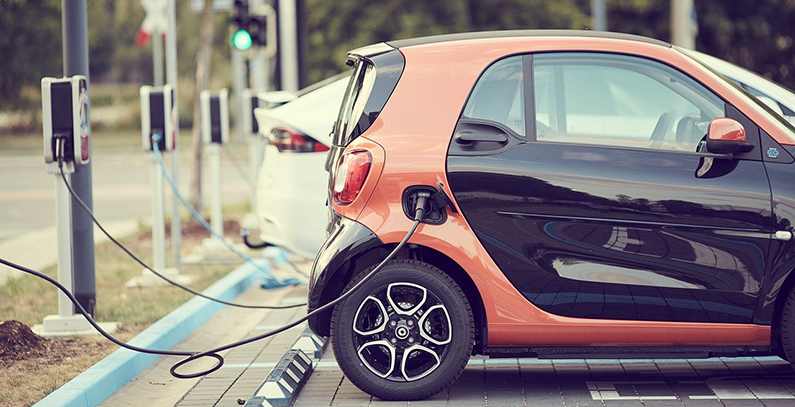 Hints from the government and recent rumours in the media shouldn’t get buyers’ hopes up very much with regard to purchases of vehicles, Ekathimerini learned from unnamed sources. Greek authorities are expected to roll out tax incentives next week and next month only for units with low emissions, the article adds.

It means they would apply exclusively for electric and hybrid cars while insiders revealed they would be “very small.” The exemptions in the category of usage, intended for corporate entities, are apparently in the pipeline for units with emissions of up to 50 grammes per kilometre and their drivers, who are normally taxed for the purported benefit.

The news outlet wrote “rather unfounded” consumer expectations have weighed on sales in anticipation of effective discounts. The data it collected have shown market growth of just 6.5% on an annual basis for October. It compares to more than 10% for the year-to-date period.

The Hellenic Association of Motor Vehicle Importers-Representatives, or AMVIR, said the state may scrap some surcharges for imported vehicles. It asserted in the press release the aim is to prop up sales of newer ones. The organisation claimed stricter regulations can be expected in consumer protection and against smuggling.

Deputy minister of finance Apostolos Vesyropoulos said in September that the stimulus would be implemented at the start of next year. He claimed the cabinet wanted to remove polluting cars from the country’s roads. The official said the package would only be for zero emissions and that it would include registration fees.