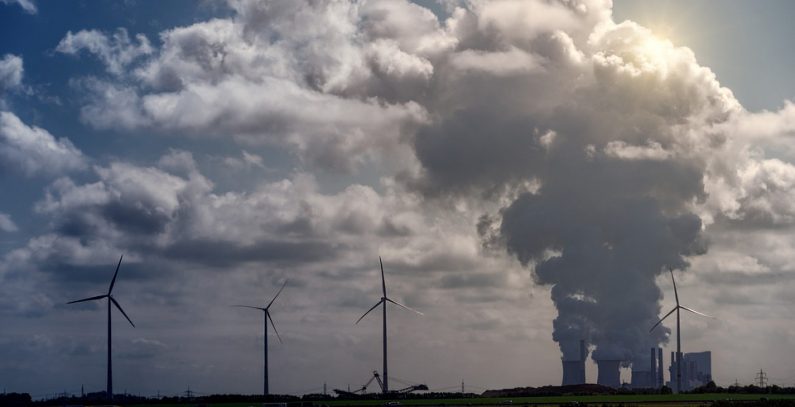 Greece will adopt a new national energy and climate plan by the end of 2019 that will envisage the shutdown of all coal power plants in Greece by 2028, Prime Minister Kyriakos Mitsotakis said at the UN Climate Action Summit 2019. The plan will also call for expanding the share of renewables to 35% by 2030, Mitsotakis said.

In addition to the coal exit and a boost in renewable energy sources, Greece will also seek a ban on single-use plastics starting in 2021 under the new policy, according to Mitsotakis, the Greek media reported.

“Our goal is to shut down all lignite-run electricity production units by 2028, and we plan to ban all single-use plastics throughout Greece by 2021,” he said.

Greece intends to convene a high-level conference in Athens in 2020 to adopt a resolution on the protection of cultural and natural heritage from climate change, he said, noting that the repercussions of climate change are already visible. Referring to fire in Mati last year that claimed 102 lives, he noted that “everything happened in less than four hours” and added that the repercussions of climate change “affect the lives of people who up to now showed no interest in the issue.”

Mitsotakis went on to say that Greece’s economic future is linked to its ability to protect its unique natural environment as the rise of sea level threatens the country’s shores and islands, while extreme weather deals heavy blows to society and the economy, affecting both agriculture and tourism.

Greece is fully committed to the Paris Agreement and the UN Agenda for 2030, with its 17 global Sustainable Development Goals, and strongly supports the long-term strategic vision by 2050 of an EU economy that does not burden the climate, he said.

Greek Environment and Energy Minister Kostis Hatzidakis, who earlier announced that the shutdown of coal-fired power plants will begin likely in the first half of 2020, has echoed Mitsotakis’ remarks at the climate summit, energypress reported.

Hatzidakis left open the possibility of a zero-lignite energy mix by 2030 when asked if Greece’s new National Energy and Climate Plan, soon to be submitted to Brussels, would include such a target.

Hatzidakis hinted that such a prospect is possible. However, he did not commit on how the government would choose to handle Ptolemaida V, a new coal power unit project that has already soaked EUR 950 million in investment by majority state-owned Public Power Corporation (PPC, whose Greek acronym is DEI), which currently has 14 lignite plants.

“If you were to ask me about the existing lignite-fired power stations, I would have answered that we will have a clear picture on how many of these units are sustainable in three to four weeks,” Hatzidakis said.

“But this is not so for Ptolemaida V, where the matter is very complicated. At this stage, nobody can talk of an optimal solution,” he said.