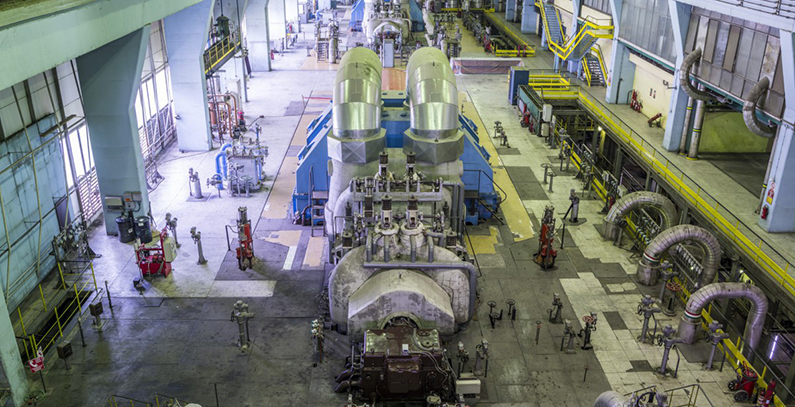 The Energy Community Secretariat has sent an Opening Letter to Bosnia and Herzegovina for non-compliance with the state aid acquis regarding the Tuzla 7 project, in what is the first step in the dispute settlement procedure. In the meantime, Minister of Foreign Trade and Economic Relations of BiH Mirko Šarović said that the new unit of the Tuzla coal power plant will be built regardless of the procedures conducted by the EnC Secretariat.

The Opening Letter follows the House of Representatives of the Parliament of the Federation of Bosnia and Herzegovina’s (FBiH) approval of a guarantee for a EUR 614 million loan from the Export–Import Bank of China (Chexim – China Exim Bank) to Elektroprivreda BiH (EPBiH) to build a new, 450 MW unit of the Tuzla power plant.

The Secretariat has repeatedly called on BiH authorities not to approve the guarantee, last time on February 26, a few days before the vote in the Parliament of the FBIH.

By sending the Opening Letter, the Secretariat initiated a preliminary procedure, the purpose of which is to give BiH the opportunity to react to the allegation of non-compliance with EnC law within two months and to enable the Secretariat to establish the full background of the case.

The Secretariat came to the preliminary conclusion that the State Aid Council’s assessment does not comply with the state aid acquis and that the guarantee for the Tuzla 7 project constitutes state aid in the sense of Article 18(1)(c) of the Treaty, the Secretariat said in a news release.

Mirko Šarović, the Minister of Foreign Trade and Economic Relations at the Council of Ministers of BiH, said that the new unit in the Tuzla coal power plant will be built regardless of the procedures launched by the Secretariat.

The minister more or less repeated what was said by FBiH Prime Minister Fadil Novalić after the House of Representatives of the Parliament of the FBiH supported the investment.

Šarović said that the Secretariat is wrong, insisting that the financing of this investment is in line with the BiH regulatory framework.

The procedure regarding this investment has lasted for 9 years and the Secretariat had the opportunity to react earlier, Šarović said, adding that without the new unit, BiH’s energy security would be brought into question.

According to him, the Secretariat went out of the scope of its competencies by contacting institutions other than the local point, which is the Ministry of Foreign Trade and Economic Relations.

World Environment Day 2020: Here’s what we can do for nature