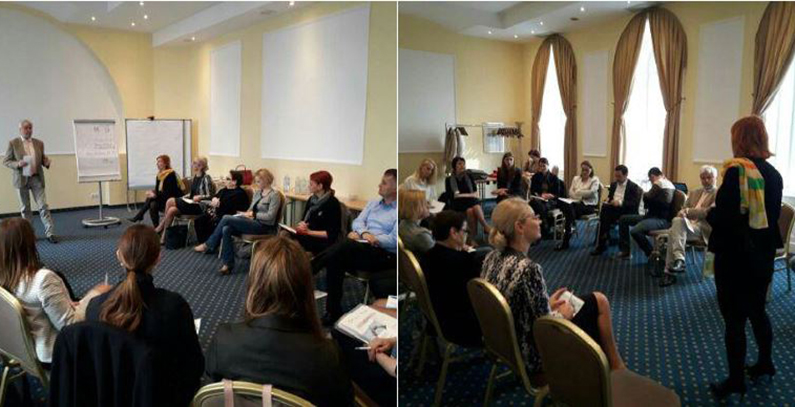 The GIZ Open Regional Fund for South-East Europe – Energy Efficiency (ORF-EE), funded by the German Government, in spring 2017 is entering its new phase with the focus on pertinent energy efficiency matters in South-East Europe (SEE), yet with an extended emphasis on climate protection.

According to Jasna Sekulović, ORF-EE Manager, the Public Dialogue on Sustainable Use of Energy in South-East Europe Initiative (PDI), which has been initiated in 2010 as part of the ORF-EE, within the new project phase, aims at bringing together SEE parliamentarians for an exchange on the regional level, also joining their efforts for energy efficiency and climate protection in SEE.

In the past, the Initiative has successfully supported the creation of an environment fostering the participation of different actors in policy creation and generation of political will in the sector of energy efficiency. Moreover, the Energy Community (EnC), reflecting on PDI’s success in the past, officially urged for a stronger involvement of SEE members of parliaments in its work by establishing a Parliamentary Plenum composed of EnC contracting parties.

Within the new project timeframe PDI’s goal is to intensify the efforts in strengthening regional cooperation among members of parliaments of SEE countries on the topics at stake. Supported by the ORF-EE, through the Network of Schools for Political Studies and implemented in close collaboration with the EnC’s Parliamentary Plenum, the Initiative will continue to work on further strengthening the already generated political will for informed and objective decision making in the sector of energy efficiency and climate protection in SEE.

Focus on establishment of the SEE Network of parliamentarians

PDI is implemented by seven civil society organizations which are part of the Network of Schools for Political Studies in SEE, operating under the auspices of the Council of Europe. It is implemented within the framework of the GIZ ORF-EE. Main goal of the Initiative is to create an environment for successful implementation of relevant policies, for fostering of political will, strengthening of intersectoral cooperation and regional cooperation. The Initiative dedicates special attention to establishing platforms for public dialogue in SEE countries which can successfully support these efforts, such as organization of parliamentary hearings in parliamentary committees of SEE countries responsible for energy.