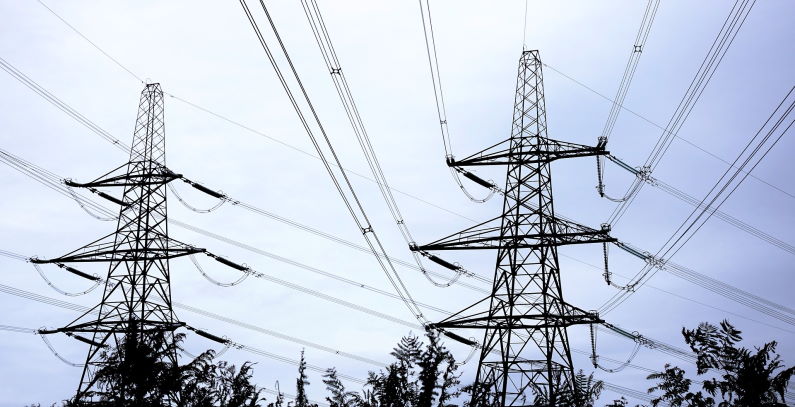 E.ON earmarked EUR 375 million for capital expenditure by 2023 in Romania, of which EUR 210 million is for the electric power division. It is also developing energy products and services and electric mobility infrastructure.

Marking 15 years since the entry into Romania, E.ON said its priority has been the rehabilitation and modernization of distribution networks in order to increase safety and quality and develop products and services. Germany’s second-largest utility revealed it intends to invest EUR 375 million in the Southeastern European country by 2023, of which EUR 210 million is earmarked for the power distribution and supply division.

Of note, the domestic media has learned the company submitted an offer together with German insurance giant Allianz for ČEZ’s assets in Romania. The Czech firm’s units there have been estimated at more than EUR 1 billion.

As ČEZ is leaving Romania, E.ON is in the race for its renewable energy and distribution businesses and a supply firm

According to news reports from March, E.ON has given the best preliminary bid for the power distribution units controlled by ČEZ.

In 2005, E.ON took over the state-owned regional power distribution Electrica Moldova and natural gas business Distrigaz Nord. In the meantime, it became the first in Romania to offer integrated supply. It vowed in the statement to spend EUR 165 million on the gas unit.

E.ON’s plan for electricity networks implies the further implementation of the SCADA system – supervisory control and data acquisition. It said it would continue with automation efforts, the expansion of smart metering, improvement of overhead network and substations and replacement of transformers.

As for smart grids, 13 stations are up for a makeover this year in the Moldova region. E.ON runs 133 units and 118 have already been integrated, at least partially, with SCADA.

Consolidated turnover has doubled by 2019 to almost 1.3 billion euros, said Manfred Paasch, General Manager of E.ON Romania. The company added it invested EUR 1.7 billion by the end of last year.

Since its entry into the Southeastern European country’s market, the German energy giant invested EUR 1.7 billion in total

It said it has placed special emphasis on innovative and digitalized energy solutions. The portfolio for companies and local authorities was expanded with cogeneration, trigeneration and photovoltaic systems and energy-efficient and intelligent LED lighting.

The utility has 48 electric car charging stations in Romania in the E.ON Drive network and so far it installed 16 units for rapid charging at MOL’s filling stations out of 19 that should be operational by the end of the year.