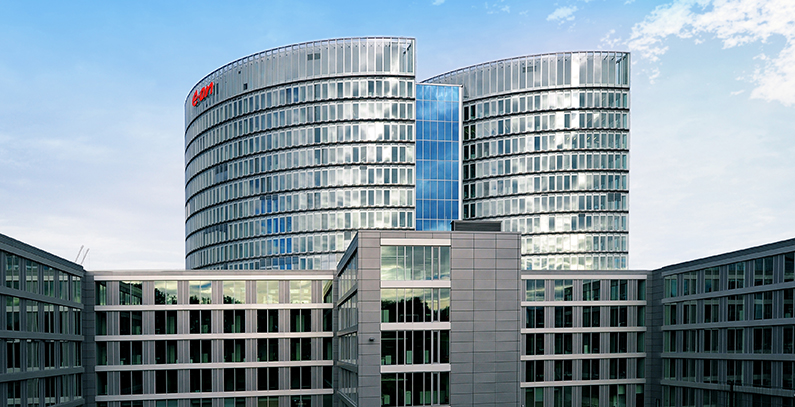 As of October 1, Manfred Paach will serve as new CEO of German power utility E.ON’s operations in Romania. He will take over from Frank Hajdinjak, who has held the reins of E.ON Romania for 11 years, Romanian media reported.

Manfred Paach previously served as the CFO of German energy service provider E.DIS, and he also spent a few years at the management of E.ON Bulgaria.

Frank Hajdinjak came to Romania in 2004 as part of the team responsible for the takeover of gas distribution and supply company Distrigaz Nord. In 2008, he was named CEO of E.ON Romania. According to Romanian media reports, after 15 years in Romania, he has decided to step down on September 30.

Also from October 1, Catalin Iordache, CEO of Axpo Romania, will be appointed as CEO of E.ON Energie Romania and will also serve as deputy general manager of E.ON Romania. She will take over the position held by Dan Morari, who is also leaving E.ON.

E.ON entered the Romanian market in 2005, when it took over the former state-owned gas and power utilities. The company operates natural gas and electricity distribution networks, and has about 3.1 million customers, according to the company’s website.