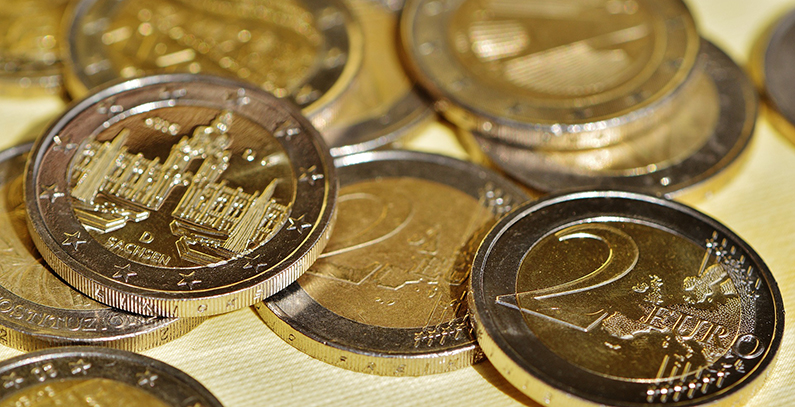 The Environmental Protection and Energy Efficiency Fund (FZOEU) said on August 31 that it would start paying citizens and companies overdue compensations according to the order of received invoices. It got a green light from the Croatian government for overdrafts of up to HRK 100 million (EUR 13.4 million) for liquidity.

“The former fund management irresponsibly and unsustainably contracted energy renewal projects for residential buildings, burdening the fund’s budget for this and next year with HRK 750 million… That effected the users of our funds and we were two and a half months late in payments”, acting director Ljubomir Majdandžić said. The overdue debt is expected to be paid within two weeks, he added.

Revenues of FZOEU were affected by the reduction of the environmental charge for motor vehicles and the abolition of the returnable fee for packaging of milk and milk products and other items. Earlier it said lower share prices of emission allowances on European exchanges were the reasons it will earn EUR 13.4 million less this year.