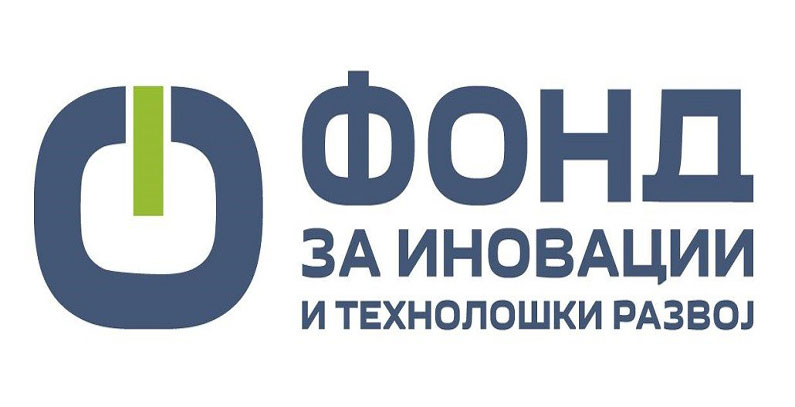 Five Macedonian companies have been selected to work on projects aimed at reducing air pollution in urban environments in the country at the O2 Challenge competition, the Macedonian Fund for Innovation and Technological Development said.

The best project proposals were made by Eco Solar of Štip, Bizifiaj of Bitola, Technology Park of Tetovo, Technoben Nova of Prilep and Venito Komerc of Kavadarci.

Invitations for the project proposals were invited late in October 2017 by the Fund for Innovation and Technological Development, the Ministry of the Environment and Spatial Planning, a number of non-governmental organizations and the Skoplje city government, the Fund said.

Of all the companies which submitted proposals at the competition, 10 from Macedonia were chosen to make public presentations of their projects aimed at reducing air pollution in urban environments across the country. A commission of experts then selected five winning companies to work on the projects they proposed.

The first 10 selected companies presented projects aimed at reducing pollution in the fields of energy, heating, traffic and the construction industry.

The commission said in its statement the Eco Solar company proposed a project to make collectors for solar power heating which would complement existing heating systems. The Bizifiaj company project proposals called for the production of a liquid using polymeres which absorbs hazardous materials when it is spread on roads and other surfaces.

The project proposed by the Technology Park company was for the development of an investment model to be used to replace outdated heating systems in households. The Technoben Nova company proposed the production of a system to purify gases from industrial facilities while the Venito Komerc company project was for the development of an electric bicycle for urban environments along with charger stations for its batteries.

The Macedonian Fund for Innovation and Technological Development said the chosen companies submitted financial proposals which exceeded the planned funds by 50% and added that it would not give up on implementing the selected projects but would secure the necessary funding following talks with representatives of the chosen firms.