First wind farm in Bosnia-Herzegovina to supply power to Tomislavgrad 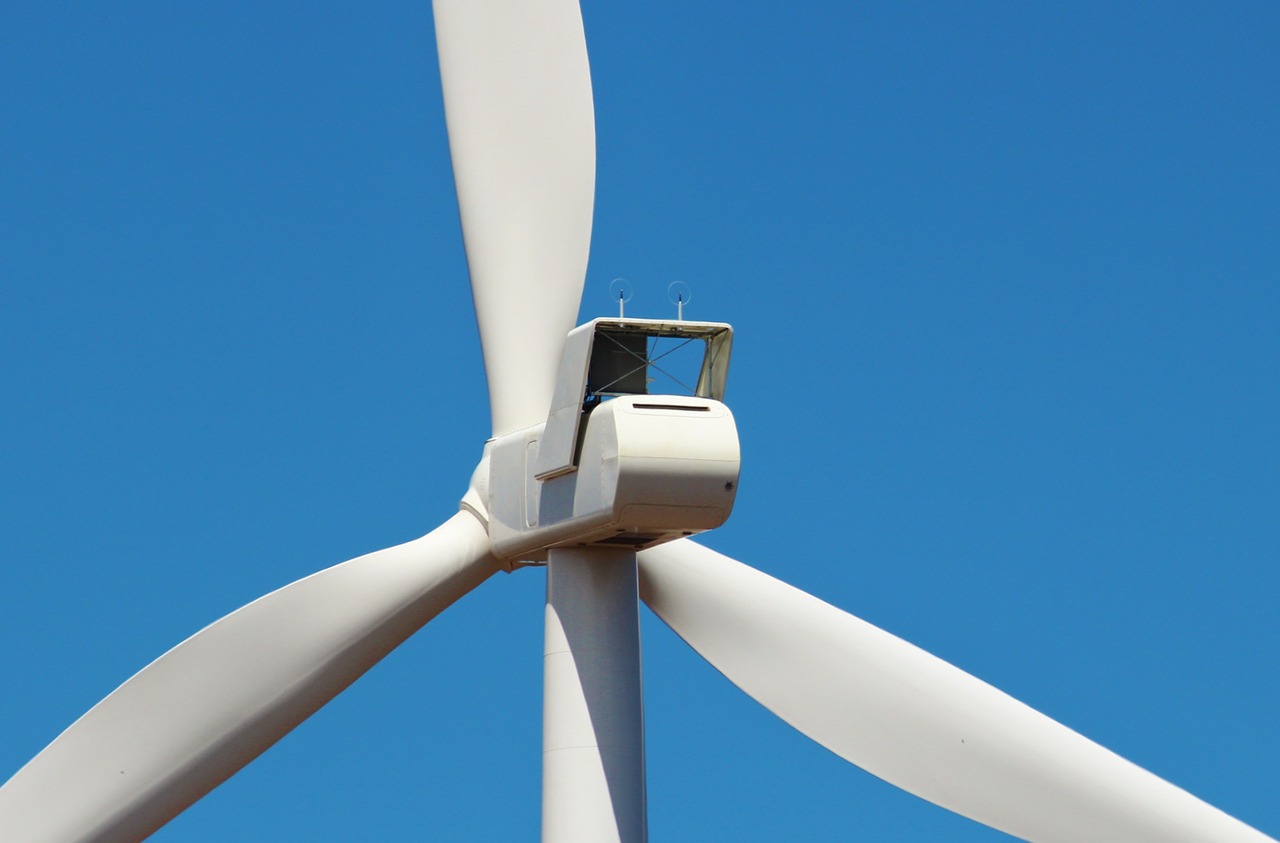 The first wind-powered electricity plant in Bosnia-Herzegovina will supply power to the population of the municipality of Tomislavgrad once it is completed and becomes operational by the end of this year, the Elektroprivreda Hrvatske zajednice Herceg Bosne power company said. The wind farm named Mesihovina will be built across a 22 kilometer stretch of land in the central part of the municipality and will have a total capacity of 50.6 MW.

The wind farm project is worth around EUR 81 million with the Elektroprivreda Hrvatske zajednice Herceg Bosne (HZ HB) power company as the investor.

The power plan will have 22 wind generators of the SWT-2.3-108 type which will produce some 165 GWh of electricity a year, the power company said in a statement on its web site.

The construction of foundations for the generator pillars has already started along with the digging of channels to lay an internal cable network.

The Elektroprivreda HZ HB signed a contract with the Siemens consortium, consisting of the Siemens Denmark and Siemens Croatia companies, on the delivery of wind turbines with foundation and their maintenance in the first two years of their operation in Mesihovina. A contract to lay the cable network and link the wind farm to the national power grid was signed with the consortium ABB d.o.o. Croatian and Elektrocentar Petek d.o.o.

The Elektroprivreda HZ HB statement said the first wind generator components have been delivered and were being installed at the construction site.

The Elektroprivreda HZ HB said that once the Mesihovina wind farm is completed and becomes operational it will supply power to some 27,500 households. The average annual consumption of power per household in the Tomislavgrad municipality is around 6,000 KWh.

The construction of the Mesihovina wind farm and the start of power production is expected to happen by the end of 2017.