First auctions for PV and wind in Greece announced in April 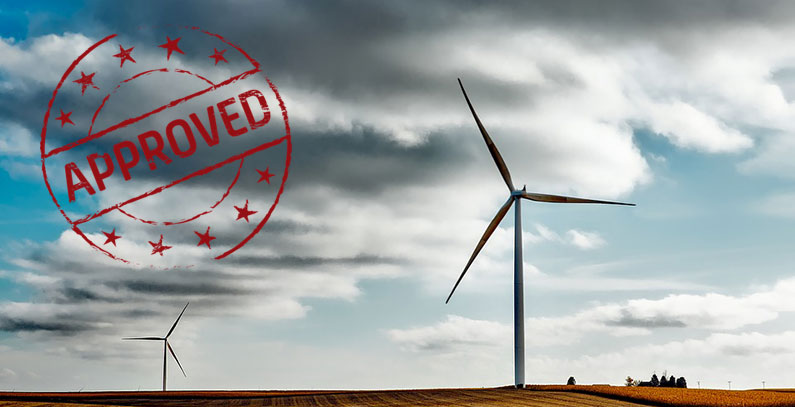 While Greece is waiting for ministerial decisions related to a new legal framework concerning renewable energy sources (RES) installations and auction items, there are information suggesting that first auctions are expected in April next year.

The Greek proposal on RES capacity installation auctions has been approved by the European Commission. Now it is up to Greek respective ministries to finalize decisions related to RES installations and their auction items. According to the portal sources, those decisions are on the final stretch.

Greece has recently installed 8.6 MW of new large-scale solar PV plants under its new policy framework for the support of renewable energy sources which is based on auctions and rewards successful projects with feed-in premiums. The first large-scale solar PV installations in the country since 2015 were installed by Hellenic Petroleum Renewable Energy Sources.

Three solar PV plants are part of the wider Hellenic Petroleum’s strategy to diversify activities into the area of renewable energy. The European Bank for Reconstruction and Development (EBRD) has supported Hellenic Petroleum’s diversification by subscribing to EUR 28.3 million in bonds issued by the Greek company.

The funds will support the company in developing a pipeline of photovoltaic and wind projects with a combined capacity of 190 MW.

The current Greek plan on RES capacity installation auctions, which spans over a three-year period, includes one PV and one wind energy sector auction per year offering investors a total capacity of at least 100 MW. That means three PV and wind sector auctions offering at least 300 MW between 2018 and 2020.

Two neutral pilot auctions for both technologies, with an offer of 200 MW each, are also included in the plan as well as the Evia island -Nea Makri submarine cable connection and the Cyclades interconnection, two non-mature projects where RES production licenses have not been submitted. Auctions for strategic PV investments by major-scale enterprises are also being planned. All these auctions are expected in the later stage of this three-year project.

For now, auctions are not being planned for biomass, biogas, small hydropower units.