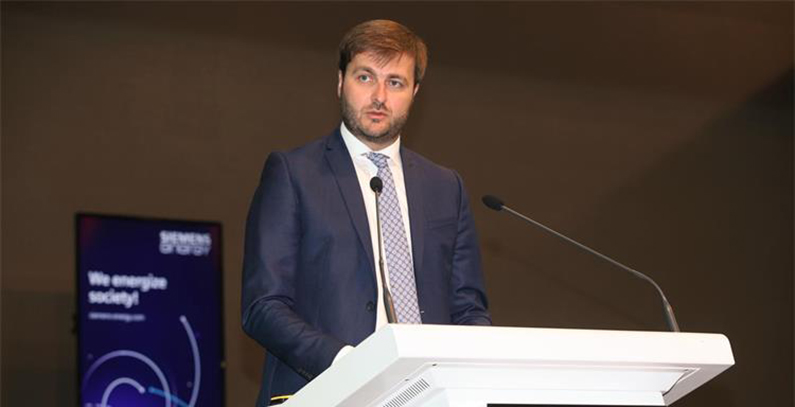 Croatia plans to hold auctions for premiums for the production of renewable energy from biomass and biogas by the end of the year while tenders for wind and solar power plants are planned for next year, according to Minister of Environmental Protection and Energy Tomislav Ćorić.

He said Croatia would push the production of energy from renewable sources for the next ten, 20, 30 years. The goal is to increase output from solar, geothermal resources, biogas, wind and a bit from hydropower, in his words.

A recently introduced premium model is juster because producers compete with each other while the state will secure the implementation of their projects, the minister added.

By the end of the year, there will be auctions for the premiums for small scale biomass and biogas facilities, he revealed.

Next year, the Croatian government will open auctions for utility-scale solar power plants and wind farms, which is an opportunity for big energy companies such as HEP to invest, said Ćorić.

According to the earlier projections, the implementation of premiums could trigger investments worth EUR 1.6 billion.

EU funds for the energy transition

However, he said Croatia would not ignore transition fuels, such as natural gas, noting it would build an LNG terminal on Krk island.

Ćorić expects oil and gas company INA to follow the example. The company is already heading into the same direction with its bioethanol project in the Sisak oil refinery which is in line with the European Green Deal.

Croatia will not spend a lot of money on the transition to renewable energy sources due to funds from the EU financial perspective 2021-2027, the minister added.