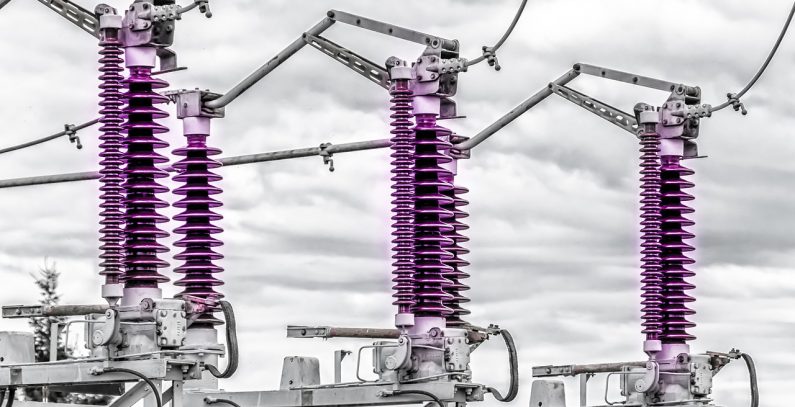 A EUR 365 million undersea electric cable between Greece’s largest island and the southeastern tip of the Peloponnese peninsula is set to come online next year.

The country’s transmission system operator (TSO) noted the agreements for the main sections of the interconnection were signed a year ago and that their implementation is underway. The government and the European Union are cofinancing the project and the European Investment Bank (EIB) provided funding.

The island’s first power link with the rest of Greece is part of the national energy plan, which foresees shutting down all power plants fueled by lignite by 2028. The EU member state aims to significantly increase the share of energy from renewable sources.

The alternating current cable is laid at depths of as much as one thousand meters. At 132 kilometres, it would be the longest in the world.

Manos Manousakis, chairman of the board and chief executive, highlighted the many years of studies and efforts leading to the realisation of the endeavour. He said the electric interconnection would strengthen the island in energy terms and ensure supply for the winter months. “With the completion of the second interconnection, Crete-Attica, the energy isolation of Crete will be completely ended and the conditions for the exploitation of the island’s renewable energy potential will be set,” ADMIE’s boss added.

The other grid system, called Ariadne, is worth EUR 1 billion. It will have two 328-kilometre high voltage direct current (HVDC) cables under the Sea of Crete and the Myrtoan Sea.