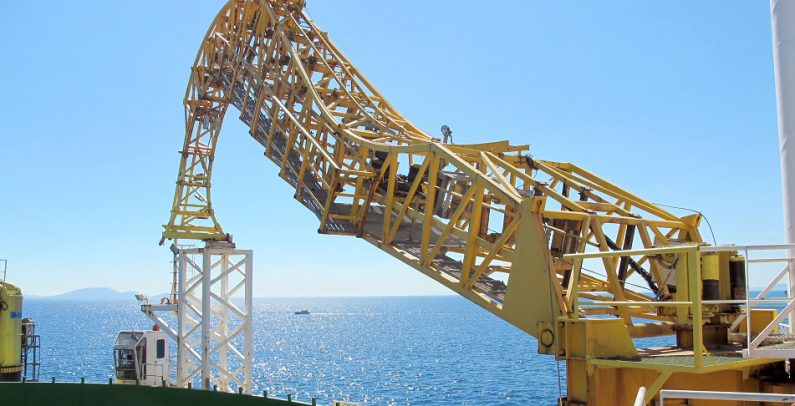 Major companies in the cable construction sector have filed binding bids for lots of a EUR 1 billion project to build the Crete-Attica electricity grid interconnection, whose construction is seen as urgent to avert electricity shortages on Greece’s largest island.

Binding offers for different lots of the submarine and underground cable parts and the installation of optical fibers have been filed by Italy’s Prysmian Group; France’s Nexans; Denmark’s NKT in cooperation with Fulgor, a member of Cablel Hellenic Cables Group; and Elletra, a member of France’s Orange.

According to Ariadne Interconnection and IPTO Chairman Manos Manousakis, the contracts for the EUR 1 billion project should be signed by the end of the year.

The project includes two submarine HVDC cables, approximately 328 kilometers long, with a rated power of 1000 MW in bipolar operation (2 x 500 MW), from the Megara beach (Attica) to the Korakia beach (Crete), according to Ariadne Interconnection’s website. Its completion is envisaged in 2022.

EuroAsia Interconnector, heading a wider EU Project of Common Interest (PCI)-status project to link the Greek, Cypriot, and Israeli grids, is at odds with IPTO for control of the Crete-Athens segment’s development, Energypress wrote.

The Crete-Athens electricity grid interconnection is urgently needed to prevent a looming energy shortage on the island, Greece’s largest. Outdated diesel-fueled power stations operating on the island need to be withdrawn to meet EU environmental regulations, the portal recalled.