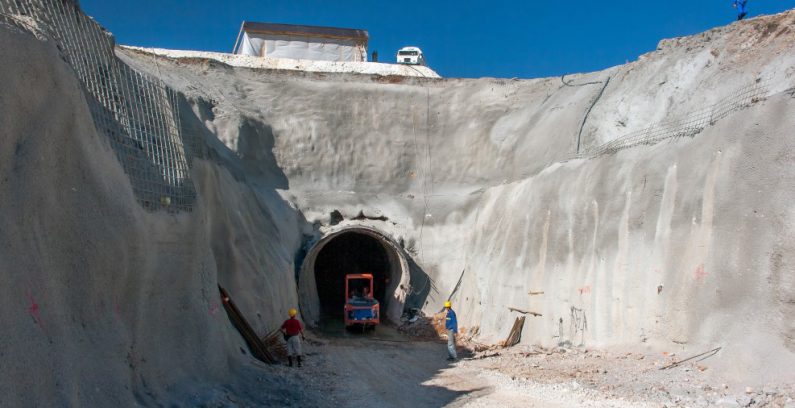 The estimated value of the project to build and finance HPP Dabar’s remaining facilities is around EUR 200 million, according to the text of the invitation posted by HET, a subsidiary of Elektroprivreda Republike Srpske (ERS), the power utility of Republika Srpska, the Serb entity of Bosnia and Herzegovina.

Under the preferred financial model, Hidroelektrana Dabar’s future project partner would secure a loan to cover at least 85% of the project cost against a guarantee from the Republika Srpska government. The loan would be repaid in cash or electricity over 15 years, following a 4-year grace period. The interest rate would be at around 3%.

Hidroelektrana Dabar, which would cover the rest of the project cost from own sources, would own 100% of the 160 MW hydropower plant on the Trebišnjica river. The company has already completed preparatory works for the project.

The deadline to file expressions of interest is July 20. The future project partner would have four years to complete the plant’s construction.

The 160 MW plant, part of a wider Gornji Horizonti hydropower project, would boost HET’s power production by about 50%.

Ilija Tamindžija, HET’s executive director for production and technical affairs, has told Srna that three Chinese companies and one company from Europe have so far shown interest in the project to build and finance HPP Dabar’s remaining facilities.

Meanwhile, Republika Srpska’s energy minister, Petar Đokić, has said that he expects ERS to soon launch a public invitation for a turnkey project to build the Buk Bijela hydropower plant on the Drina river, adding that he believes the works should begin by the end of 2018, Fena reported.

Đokić said earlier that the project to build the 93.52 MW HPP Buk Bijela would require an investment of about EUR 200 million.

He was quoted as saying that Chinese companies would be partners for construction works and that financing would be provided by Chinese banks, but that HPP Buk Bijela would be owned by ERS.