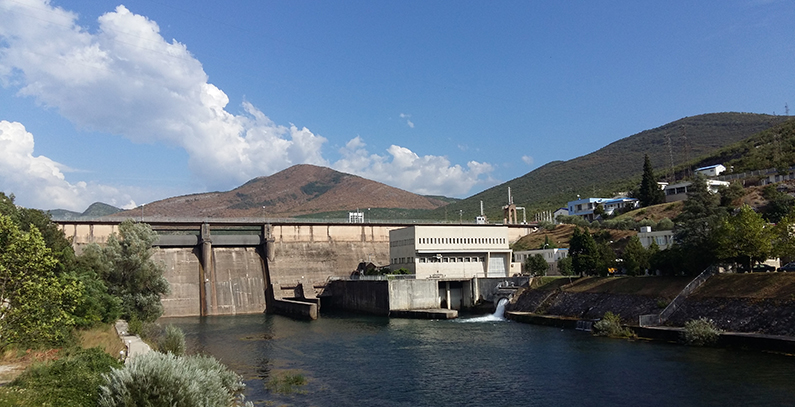 China International Water & Electric Corporation (CWE) has presented an offer for the construction of  the hydro power Dabar (HPP Dabar) in the Republic of Srpska (RS), which contains financial proposal for covering 85 percent of costs.

The representatives of the Republic of Srpska and CWE signed in December 2015 the Memorandum of understanding for the construction of HPP Dabar worth EUR 180 million. The Chinese company announced in November 2016 that it would present a concrete offer within a few months.

The Government of the Republic of Srpska will consider the submitted bid and the conditions after it discusses it with the representatives of HPP Dabar company which has a concession for the construction of the HPP, the Minister of Industry, Energy and Mining of the Republic of Srpska Petar Đokic said at a meeting with representatives of CWE last week.

Đokić said that the Republic of Srpska has already invested substantial funds in the HPP Dabar project, adding it has started building tunnels and other facilities. The construction of a new hydropower plant in Nevesinje began in September last year with the launch of a project of a tunnel worth EUR 57.3 million.

The CWE representatives introduced Đokić with the possibilities of funding the project through loans of the Chinese Exim Bank or other banks which offer favorable loan conditions. They said that their offer is the best from technical and commercial aspect and that they expect successful cooperation between China and the Republic of Srpska in the implementation of this project.

HPP Dabar, with projected capacity of 159 MW, is a part of Gornji Horizonti hydropower project which includes HPPs Nevesinje and Bileća in the Trebišnjica river basin.