Construction of HPP Buk Bijela on Drina river starts in 2018 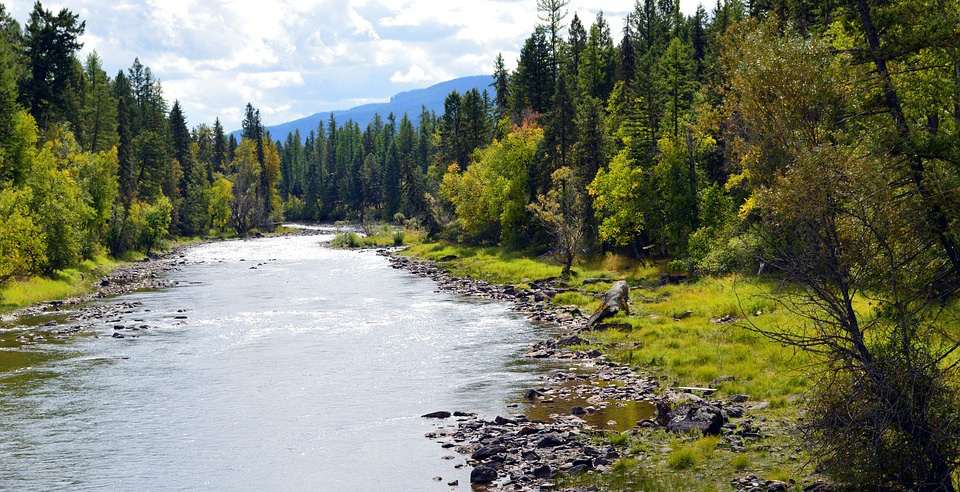 Construction of the 93.52 MW hydropower plant (HPP) Buk Bijela is expected to start this year. It will be fully owned by the power utility Elektroprivreda Republike Srpske (ERS). The investment is estimated at BAM 400 million (EUR 200 million), announced Petar Đokić, Minister of Industry, Energy, and Mining of Republika Srpska (RS).

The first steps in the implementation of this project are related to financial planning. According to RS media, talks with Chinese banks and companies are underway. Đokic said that Chinese companies will be partners in the construction as well as in financing through Chinese banks, but the hydroelectric power plant will be fully owned by the Republic of Srpska.

The Buk Bijela is BAM 382.4 million (EUR 195 million) worth project, the plant that will be constructed in the upper course of the Drina river, upstream from the new bridge in Foča, in the southeast part of Bosnia and Herzegovina. Expected annual production of the HPP is estimated at 332.3 GWh of electricity, with the flow capacity of 350 meters of cubic water per second.

It is expected that the financing procedure will be completed in the next two months, contracts signed immediately afterward so that construction begins as soon as possible. For HPP Buk Bijela, according to Đokić, two Chinese companies have already prepared their bids.

“Chinese partners are very operational. They have made an offer so that, after the conclusion of the contract, they will be able to start works within two months which means that, if everything goes according to the planned dynamics, by the half of this year at the latest, the Buk Bijela HPP will be in the phase of construction,” Djokic said.

The Government of the Republic of Srpska signed in July last year an agreement with a consortium organized by state-owned Elektroprivreda Republike Srpske (ERS) and its subsidiary Hidroelektrane na Drini from Višegrad, for the construction and operation of HPP Buk Bijela. The concession is for 50 years with a fee of 3.6% of income.