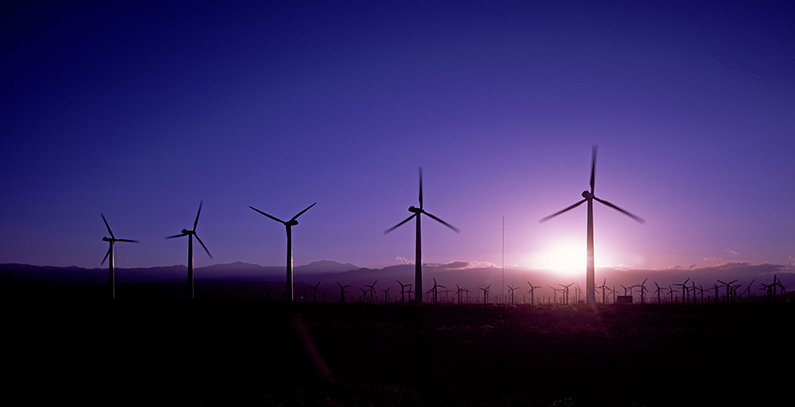 Ministry of Economy of Montenegro has announced that the total value of investments in renewable energy sources (RES) projects in that country reached almost EUR 180 million.

The largest investment in RES is Krnovo wind farm worth EUR 143 million, according to a press release published on the ministry website.

The remainder of EUR 35 million was invested in 12 small hydropower plants (SHPP) that have obtained the status of a privileged power producer. Individual investments in SHPPs vary from EUR 1.3 up to nearly EUR 8 million.

After the concession or lease period expires, the state will become the owner of all the facilities.

As announced by the ministry, the state of Montenegro collects significant revenues as VAT and concession fees from these investments. Around EUR 1 million was paid into the budget based on the investors’ obligations to pay VAT. As for concession fees, the state earned more than EUR 800,000  in the past three years. The press release also reads that the interests of the state in terms of concession fees are fully protected because they are based on an investor’s production plan, that is to say, based on the realisation of the plan if the production is higher than planned.

The French-Austrian consortium Akuo Energy SAS – Ivicom Consulting, which invests in Krnovo wind farm has paid so far more than EUR 600,000 as a fair compensation for the property expropriation to owners in Krnovo area.

The Ministry of Economy states that the local population also benefits from the implementation of these projects, as the revenue from concessions is also collected by local governments. In addition, certain funds are invested in improving the quality of life in these areas.

In accordance with the EU practice and obligations, the state purchases energy generated from renewable sources. The purchase is partly funded from fees for renewable energy sources. The state is protected because the concessionaire can not seek compensation if it fails to implement the plan due to weather conditions that affect RES.

The release was published by the Ministry of Economy after Montenegro increased the tariff subsidy for electricity from renewable energy sources. The Socialdemocratic Party (SDP) asked the Government not to charge the tariff since the national target of 33 percent of energy from renewables has already been reached.