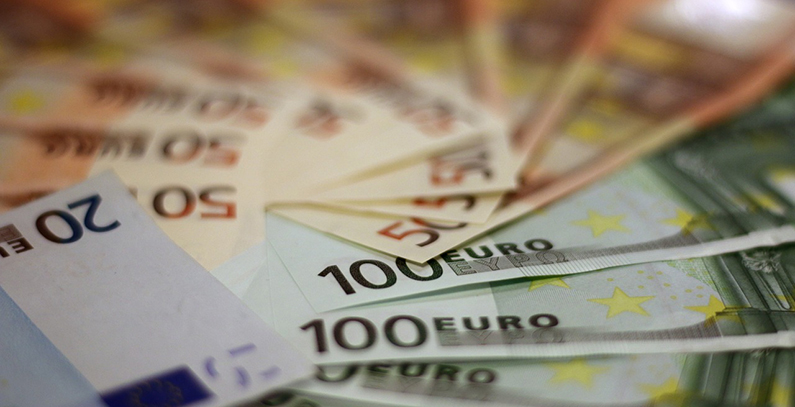 Montenegro increased the tariff subsidy for electricity from renewable energy sources and high efficiency cogeneration from 0,12 to 0,47 eurocents per kWh. The decision drew harsh criticism from the opposition and a part of the civil sector.

According to the Montenegrin Ministry of economy, the biggest impact on the tariff comes from Krnovo wind park, which is scheduled to start producing energy this year. The tariff is paid by citizens through their electricity bills.

Power producers from small hydropower plants (SHPP) and wind parks will thus receive around EUR 15 million, of which EUR 9 million will be paid by citizens through their bills, according to Montenegrin media.

The price of electricity for households as of January 1 is 7,97 eurocents per kWh, which is 4,74 percent less than last year. The Ministry of economy claims that the bills in 2017. will stay on the level from 2016. despite the increased tariff.

The Socialdemocratic party (SDP) asked the Government not to charge the tariff, since the national target of 33 percent of energy from renewables has already been reached. The share of renewables in total production is 50,8 percent according to the Energy Regulatory Agency, or 43 percent according to the Energy community. Thus Montenegro already reached its EU 2020 target.

Opposition parties and NGO MANS claim that most SHPP are built by businessmen with connections to the ruling regime of Montenegro and the former prime minister Milo Đukanović. The Ministry of economy denied that subsidies were paid to any member of the Đukanović family.