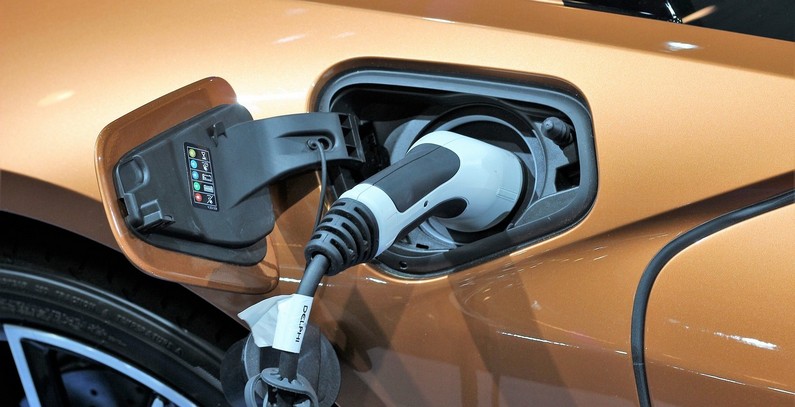 Croatia’s Environmental Protection and Energy Efficiency Fund has approved a total of HRK 13 million (around EUR 1.75 million) in co-financing to 127 legal entities for the purchase of electric vehicles and other energy efficient vehicles.

The incentives were approved for the purchase of a total of 506 electric vehicles, including 122 electric cars, 286 electric bicycles, 29 natural gas vehicles (NGV), and 69 other energy efficient vehicles, Jutarnji List has been told at the fund. Interest in co-financing for legal entities was strong, with more than 200 applications received.

Earlier in 2018, the fund approved HRK 12 million (EUR 1.62 million) in subsidies to individuals to buy 133 electric cars, one plug-in car, 224 electric bikes, and 56 electric motorcycles. A total of 277 personal electric vehicles were registered in Croatia in 2017, unnamed fund representatives said.

Road transport responsible for around 20% of global GHG emissions

Road transport accounts for about one-fifth of global greenhouse gas (GHG) emissions, making decarbonization of transport essential not only for climate change mitigation efforts, but also in tackling the growing problem of air pollution, responsible for millions of deaths annually worldwide, according to International Trade Governance and Sustainable Transport: The Expansion of Electric Vehicles, an issue paper, published by the International Centre for Trade and Sustainable Development (ICTSD). 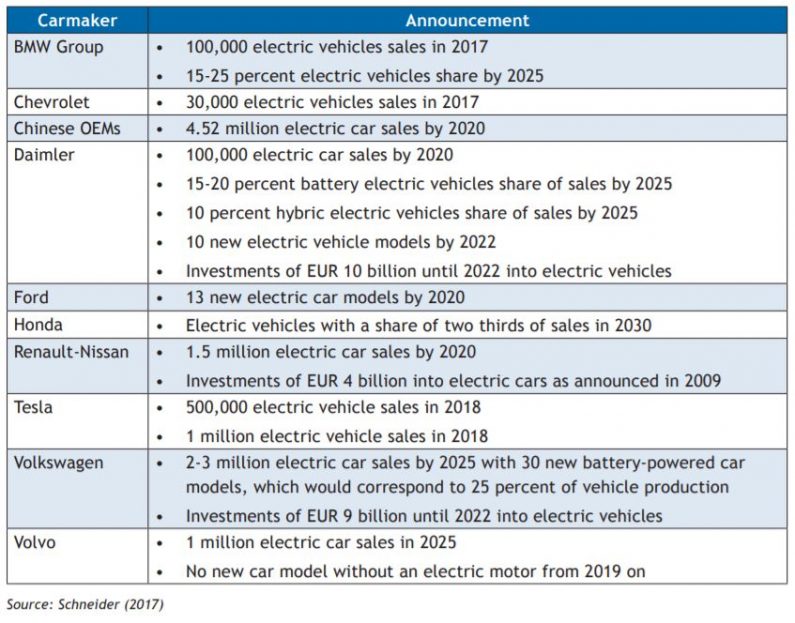 With battery and EV prices set to fall further, Bloomberg New Energy Finance (BNEF 2017) predicts that 54% of global car sales and 33% of the global car fleet will be electric by 2040 and the sector could enter virtuous growth between 2025 and 2030 without the need for subsidies. In addition, short-term regulatory support in key markets like the US, Europe and China, increased commitment from carmakers, growing consumer acceptance driven by competitively priced EVs across all vehicle classes and the growing role of car sharing, ride hailing and autonomous driving (termed “intelligent mobility”) will all drive increased EV deployment, according to the issue paper.