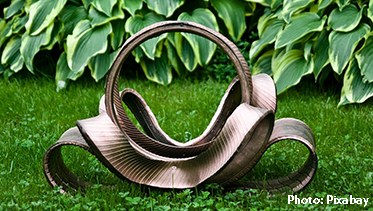 Amendments to European Union rules in the waste management sector will affect the way products are designed in order to make them more recyclable, reusable and repairable, said Kyriakos Parpounas, general manager of Green Dot (Cyprus) Public Co. Ltd. The head of the package material recycling organisation told Cyprus News Agency there will also be changes imposed on facilities in the island country.

For some waste management installations it will become difficult to get EU funding, like in the case of the integrated unit at Kosi, in Larnaca area, he stressed, as Cyprus Mail reported. The framework of EU’s Circular Economy Package is planned to come into force completely by 2030, the article said. Parpouns said the plan is to abandon the existing concept of consuming and throwing away.

The recycling quota for municipal waste will be 65%, while the packaging segment will get a threshold of 75%, for which he claims are very high and may be unreachable for certain materials. Priority in funding will be given to installations for materials separated at the source, while the one in Kosi for mixed waste may never be financed by EU again, Parpounas underscored.

Infrastructure will be expensive but not as much as for “wrong designs” planned so far, he said and suggested Cyprus needs to delay the implementation target like Greece and other countries facing fines. Parpounas told the agency the penalties for Greece reach EUR 15,000 per day for each landfill that remains in operation.