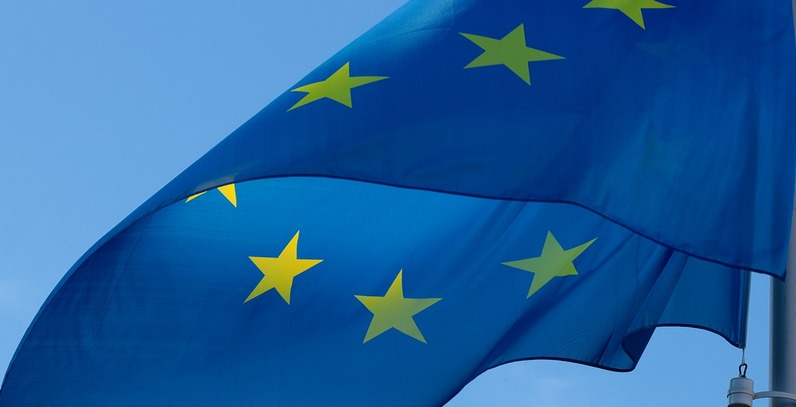 The European Commission has launched a process to assess setting more ambitious 2030 targets on renewable energy and stepping up energy efficiency action, with the aim of ensuring the EU delivers on its pledge to become climate neutral by 2050.

The process is beginning with a review of the Renewable Energy Directive (2018/2001/EU) and the Energy Efficiency Directive (2012/27/EU and 2018/2002/EU). The review will be essential to identify how energy policies on renewables and energy efficiency will contribute in achieving the climate and environmental targets of the European Green Deal, the commission said.

For renewables, the roadmap will also assess whether other parts of the directive would need to be modified, in line with initiatives already adopted such as the Energy System Integration Strategy and the Hydrogen Strategy.

“It is clear that every path to climate neutrality requires scaling up and accelerating the production of renewable energy, and reinforcing our action on energy efficiency. We have to consider all the tools we have to make that happen,” said European Commissioner for Energy Kadri Simson.

One of the aims of the European Green Deal is to increase the EU’s climate ambition so that greenhouse gas emissions can be reduced by at least 50% and towards 55% in a responsible way by 2030.

The public is invited to give feedback on the two roadmaps until September 21, while the next phase in the review of the directives will be an open public consultation later this year, the commission said in a press release.

The review is part of a broader process based on the upcoming adoption of the Climate Target Plan for 2030, according to the commission’s press release. The outcome of the review and possible proposals are expected to be presented in June 2021.