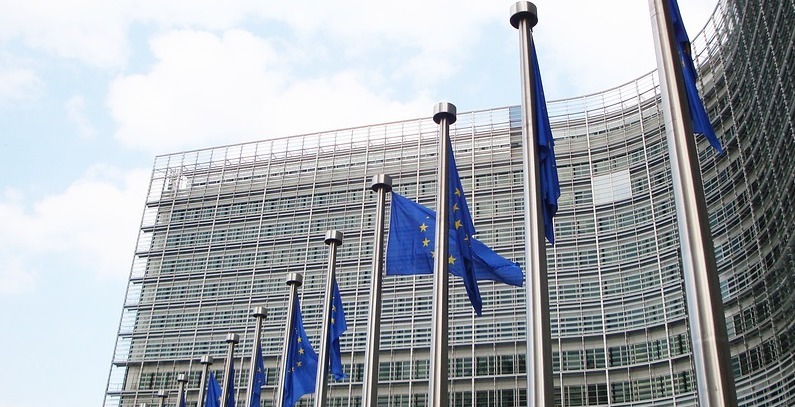 European Commission published contract notice for the support to the implementation of the 2015 Paris Agreement in the Western Balkans and Turkey and help their transition towards the low emissions and climate-resilient economy.

The project is titled EU Support for Climate Action in IPA II beneficiaries – Transition towards the low emissions and climate-resilient economy in the Western Balkans and Turkey – Albania, Bosnia and Herzegovina, the former Yugoslav Republic of Macedonia, Kosovo*, Montenegro, Serbia and Turkey.

The maximum available budget is EUR 2 million while the type of the procedure is restricted.

Projected date of the invitation to tender is February with start of the contract anticipated in October.

The objective of the project is to help Western Balkans and Turkey to build their capacity for the implementation of the Paris Agreement and for the development of low emissions and climate resilient economies.

Among other anticipated results, European commission sees strengthening of the monitoring, reporting, accreditation and verification (MRAV) requirements targeted at operators, authorities, and verifiers under the EU Emissions Trading System.

“Majority of IPA II beneficiaries have now ratified the Paris Agreement, or have initiated procedures to do so, and are planning for the implementation of their contributions to it. The action will enable an enhanced awareness on the outcomes and provisions of the Paris climate agreement and EU legislation that is currently being put in place. Project will assist in improving capacity to develop robust and evidence based energy and climate strategies and select appropriate policies and measures ensuring that GHG emission reduction targets are met,” the European Commission sain in the Contract Notice.

The priority will be preparation of the integrated energy and climate action plans, as well as adaptation to climate change action.

The action will support the Western Balkans and Turkey efforts, which have already started through a previous bridging IPA II Multi-country Programme 2016 action, but will also continue climate actions carried out through the multi-annual Environment and Climate Regional Accession Network (ECRAN) project (2013-2016).