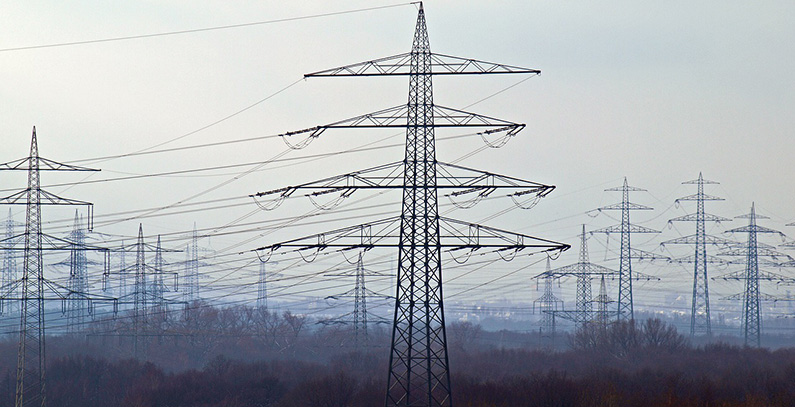 Though announced for the end of June, energy strategy of Bosnia and Herzegovina for the period until 2035 has not yet been adopted. This means that the country is to remain in the same status of not being eligible for EU pre-accession IPA funds for the energy sector as well as for the energy infrastructure funds for regional integration of the Western Balkan countries.

The Council of Ministers of Bosnia and Herzegovina did not adopt the energy strategy at its session on July 6, because the entity’s opinion is still pending, Bosnian Minister of Foreign Trade and Economic Relations  Mirko Šarović said to Srna news agency after the session.

In the meantime, the Government of the Federation of Bosnia and Herzegovina (FBiH) gave a positive opinion on the document on July 10. This would be a step towards the adoption of the strategy since the Republic of Srpska said, as Šarović earlier explained, that it will gave its approval only after FBiH accepts the document.

Adoption of the strategy is one of Bosnia’s obligations which derives from its membership in the Energy Community, apart from the fact that the county has already spent more than EUR 300,000 to prepare the document, according to Šarović.

“It is obvious that there is not enough cooperation, and I would say that there are even silent obstructions. I hope that we will get those necessary opinions in order to adopt this document in the near future. If we do not get them, Bosnia and Herzegovina will not receive IPA funds for the energy sector this year as well as from the Western Balkans’ platform”, Šarović warned.

He said that Bosnia loses tens of millions of euros each year as it cannot apply for IPA funds for energy sector.

The regional project of construction of 400 kV transmission line which will connect Serbia, Bosnia and Herzegovina and Montenegro (Bajina Bašta – Višegrad – Pljevlja) is also pending  in BIH, since Bosnia, although completed application procedure, cannot withdraw the funds until it adopts the energy strategy, he warned.

Šarović said that without the  energy strategy Bosnia and Herzegovina has slim chances at the the Western Balkans’ Six summit in Trieste July 12.

He said that Bosnia however has informed the European Commission‘s Directorate-General for Energy that it has prepared the draft strategy, but that it will not be enough to withdraw these funds.