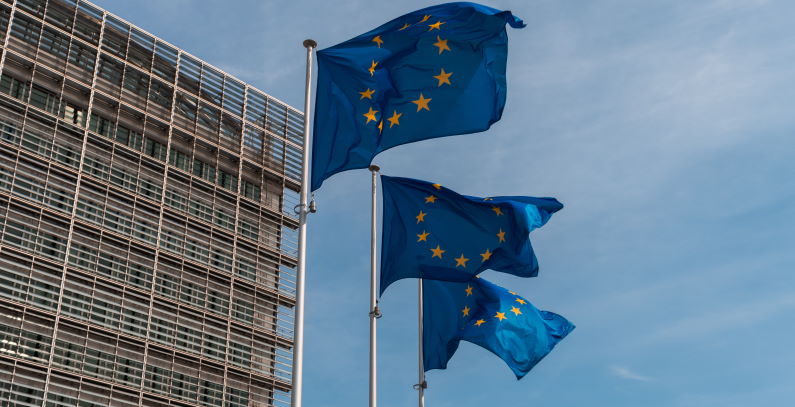 Land-locked countries in the European Union will soon be able to contribute to their national green energy targets by financing offshore wind parks in other member states, according to new rules. The EU renewables funding mechanism will allow governments to invest in solar power plants elsewhere if they have fewer hours of sun on their own soil.

The European Commission introduced a financing mechanism for green energy that enables closer cooperation between member countries of the European Union. The rules will enter into force in January. Governments are getting the possibility to pay voluntary financial contributions into the EU scheme for renewables projects in other states and the investments will ultimately be calculated into their own national targets.

Existing cooperation mechanisms already include statistical transfers, joint projects and joint support facilities. The commissioners said the additional possibility will help cover financing gaps and facilitate a more cost-effective deployment of renewables, in areas that are better suited for it in terms of geography and natural resources.

Progress toward energy, climate targets to be counted for both sides

For example, land-locked member states can help build offshore wind parks and those with less sun will participate in the construction of solar energy facilities further south. The financing mechanism will make it easier for regions to get projects off the ground at a time when their local economy is under pressure, according to the announcement.

The European Commission will manage the mechanism, so contributing and host countries won’t negotiate directly

The energy generated will count towards the renewable energy and climate targets of all participating countries and feed into the European Green Deal ambition of reaching carbon neutrality by 2050. The split will be based on the share of investment.

Tool for getting large projects back on track

“To reduce Europe’s greenhouse gas emissions by at least by 55% by 2030, we need to significantly increase the share of renewable energy. This mechanism provides an additional tool to facilitate investment in clean energy projects. It will encourage cooperation between member states and give a practical boost to our green recovery efforts in the coming years,” Energy Commissioner Kadri Simson said.

She added it would reactivate dormant large-scale endeavors and support local small and medium-sized enterprises and job creation.

The European Commission will manage the mechanism, bringing together investors and project developers through regular public tenders. Contributing member states can pay voluntary financial contributions to be used for renewables in interested or host countries and the EU said the transaction costs would be lower than in the current models. The two sides won’t negotiate directly.