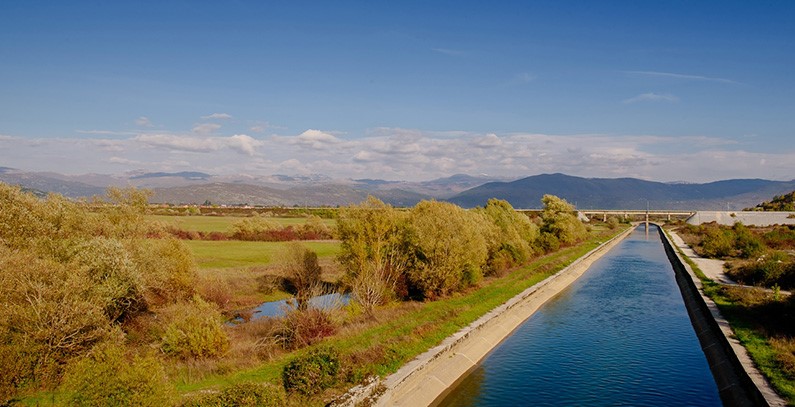 Power utility Elektroprivreda Crne Gore (EPCG) intends to invest EUR 51 million this year in projects within the electricity generation sector and the development and engineering department.

Last year, EPCG’s capital expenditures were EUR 9.35 million, and in October it announced EUR 700 million would be invested in new renewable energy capacities.

According to the EPCG management’s report for 2019, adopted in March, the company will focus on the environmental reconstruction of unit 1 in thermal power plant (TPP) Pljevlja and the continuation of the overhaul and modernization of hydropower power plants (HPPs) Piva and Perućica with the aim to extend their operating life.

The company will assess potential investments in new energy sources in order to ensure the energy stability of Montenegro, the report reads.

It said that in 2020 it would start of the construction of the Briska Gora solar power plant and Gvozd wind farm, boosting the portfolio and the share of renewable energy.

The reclamation of the Maljevac landfill is planned to start this year in order to enable TPP Pljevlja to run smoothly. The investment, divided in several phases, will allow the facility to continue to operate in accordance with regulations and standards, the utility announced.

A major overhaul of the A2 and A3 units in HPP Piva is planned for 2020, after the renewal of A1 is complete. The project will strengthen the reliability of the production of electricity in the system, the report reads.

A week ago, EPCG announced a 35.7% decrease in annual net profit for 2019. Namely, output at hydropower plants weakened with unfavorable hydrological conditions.