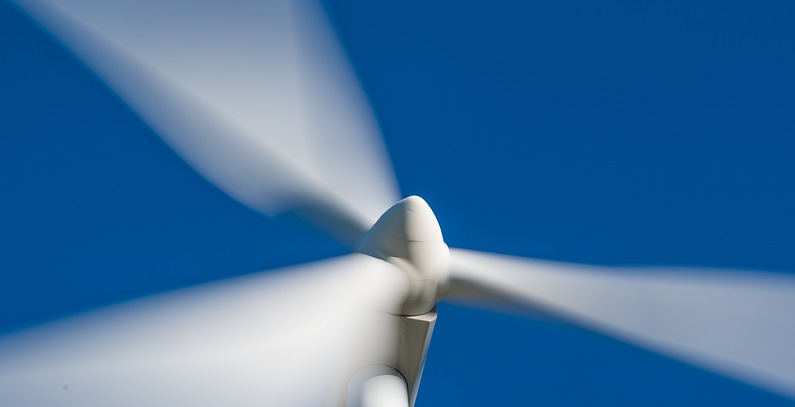 Ivan Mrvaljević, head of development and engineering at EPCG, said earlier this year that EPCG could launch construction on the Gvozd wind farm in 2020, and that the wind farm was expected to go on stream in 2022, according to earlier reports.

In 2018, EPCG signed a memorandum of understanding with Ivicom Holding concerning the project to build the 50 MW Gvozd wind farm, which is planned to produce 140 GWh of electricity annually.

At the time, EPCG said that financing for the wind farm project on the Gvozd-Krnovo location in the municipality of Nikšić would be in the form of loans, for the most part drawn from international finance institutions (IFI), and that feed-in tariffs are not planned for this project.

At the meeting, EPCG shareholders noted that 2018 was one of the most successful years in the company’s history, and that EPCG made a profit of about EUR 60 million.

According to EPCG, its capital investments in 2018 totaled around EUR 14.3 million, with most of the money going towards modernization and new projects.

When it comes to hydroelectric power, both hydropower plants (HPPs) operated by EPCG saw an increase in output against the previous year. HPP Perućica generated 1,042.3 GWh of electricity last year, or 481.0 GWh more than it did in 2017, while HPP Piva boosted its electricity production by 633.4 GWh against 2017, to 993.9 GWh, according to the report.