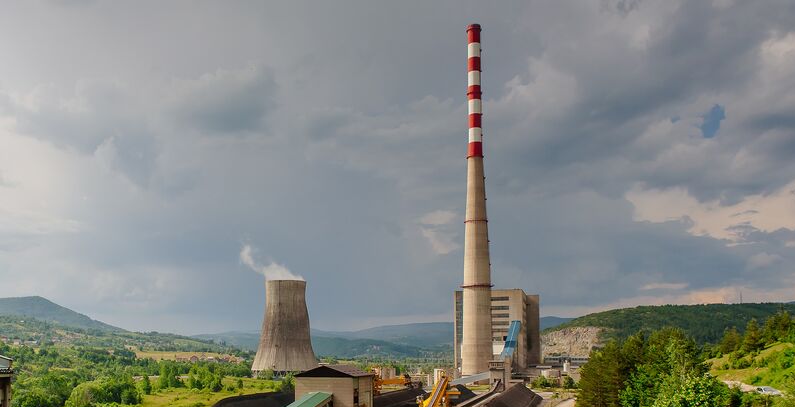 Chinese-Montenegrin consortium DEC International-Bemax-BB Solar-Permonte has been picked as the best bidder for an environmental reconstruction of thermal power plant TPP Pljevlja, a project that will enable the Pljevlja power generation and coal mining complex to operate for the next 20 to 30 years, according to a statement from state power utility Elektroprivreda Crne Gore (EPCG).

Before the tendering was launched, EPCG’s board of directors adopted a decision on the investment, which was estimated at EUR 45 million not including VAT, or EUR 54.45 million including VAT. The estimate was based on a preliminary design developed by Germany’s Steag Energy Services, EPCG recalled in the statement.

The reconstruction will ensure compliance with the requirements and adherence to the strictest environmental protection parameters as envisaged under the latest EU Decision 2017/1442, according to the statement.

The project will result in a reduction of all emissions and products of coal combustion, as well as of chemical processes accompanying electricity generation, below the limit values, all in line with the statutory regulations of Montenegro and the EU directives on emissions from coal-fired TPPs, according to EPCG.

The works will involve building a flue gas desulphurization system and a denitrification system, improving the operation of the electrostatic precipitator (ESP) as well as developing a wastewater treatment system.

EPCG also recalled that it has launched a major investment cycle, whose priority is the diversification of electricity production through the use of renewable energy sources, primarily wind and solar.