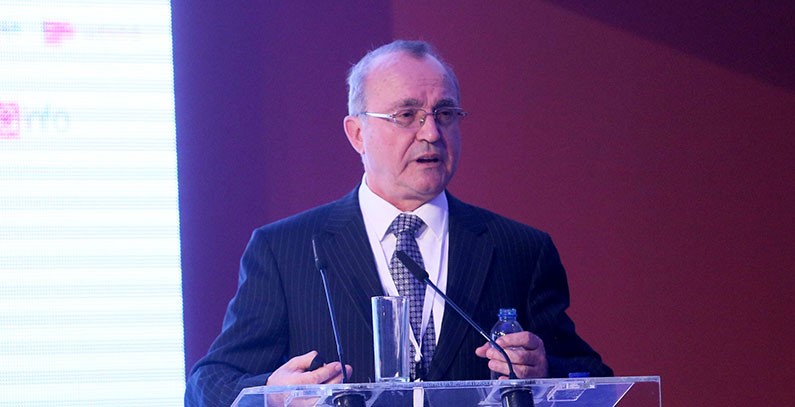 The central trends today in energy can be tracked with a 3D array – decarbonization, decentralization and digitization. The simplified schematic concept makes it possible to explain complex processes more easily, says Professor Nikola Rajaković from the School of Electrical Engineering in Belgrade in the second part (first part) of his essay.

Decarbonization is foremost about switching to renewable energy sources, but in its implementation the change in the consumption side is one of the strategic directions. It is so because without a transition to electric transportation (e-mobility) and if the heating sector doesn’t turn to heat pumps and renewable sources, the decarbonization imperative can’t be accomplished.

The whole concept on the consumption side is about electrifying consumption!

The situation is similar in industrial production. Electrify as much as possible as well. The whole concept on the consumption side comes down to the task to electrify virtually all consumption!

Decentralization is about electricity production from small, geographically diversified renewable energy sources. Above all, it includes photovoltaic panels on rooftops, parking structures…

Decentralization (distributed generation) also involves elements of democratization in the sector, in the sense of the demonopolization of the energy giants. On the other hand, alongside the decentralized production, there is the irreplaceable centralized way of power generation (which is based on the economies of scale, which stipulates that 1 kWh from one high-capacity aggregate of several hundred megawatts is significantly cheaper than 1 kWh generated in aggregates of a lower order of magnitude)!

Digitization or a wider concept of introducing smart networks, smart infrastructure, is the conditio sine qua non of the energy transition. The first element in network digitization was the smart meter. Right now, downstream from the meter there are smart devices and household appliances equipped with IP (internet protocol) addresses and they participate in the demand response (the expanded version of the internet of things), while upstream from the meter, on the transformer unit and facility level there are data concentrators, sensors,… all tasked with supervising and automating the electric power network.

The pertaining software enables applications of a technical-technological nature, but also commercial and other uses. Two-way communications are the postulate for a smart network and with smart infrastructure two networks can, in essence, be tracked: the conventional energy network and the superposed communications network.

Demand response or a change in consumption management model

In the energy transition process, an especially important segment is demand response as the active contribution of each consumer to consumption management. Consumption management has been implemented in the past decades as a concept based on control signals from the parent center while the consumer was passive.

A new, innovative area is opening, with questions like how a driver of an electric car can find a green kilowatt-hour in a most convenient way

As previously emphasized, developed electric transportation will account for a substantial part of the power consumption structure. A new, innovative area is opening, with questions like how a driver of an electric car can find a green kilowatt-hour in a most convenient way and how to do so in an efficient and economical way.

One of the current questions is, by all means, about the further development of electric power. It must take into account the electric power systems with a very large share of production of energy from renewable sources.

Market access was mostly based so far on the principle of the correct valorization of the cost of fuel in thermal power plants, namely how high variable expenses are. The issue of the marginal kilowatt-hour remains open when it comes to a system with a 100% renewable production.

Is it only a capacity market or is it more probable that the consumption side dictates the price of the marginal kilowatt-hour?

*This is part two of the three-part essay that Professor Nikola Rajaković wrote for Balkan Green Energy News.