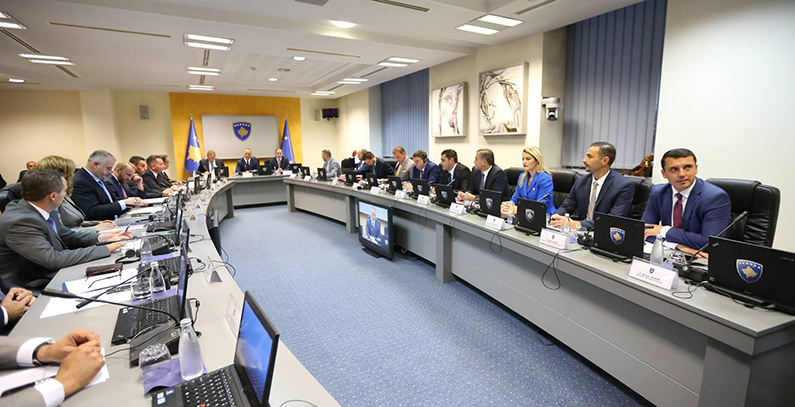 The government of Kosovo* has submitted the energy efficiency bill to the parliament.

The bill is aimed at establishing a legal framework for reaching of energy efficiency targets, as well as at implementing all relevant EU directives, Economic Development Minister Valdrin Lluka said.

The minister added that with the establishment of a fund envisaged under the bill, Kosovo* will secure EUR 10 million from the EU for its financing.

Funding from donors is a commitment of the EU, while the fund’s management is to be governed by the rules that apply to the EU’s similar funds, Lluka added.

According to the minister, the positive impacts of the fund will include improving energy efficiency, reducing energy consumption in the household sector, and cutting back on environmental pollution.