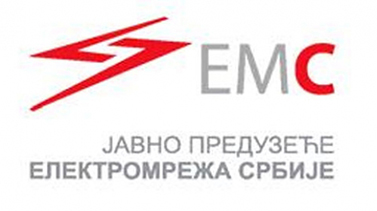 EMS is expected to officially express the interest, including definition of the borders with SEE CAO shareholders that should be serviced by the auction office, which disclosed the information in a presentation. Upon receipt of the expression of interest, SEE CAO will by the end of August define the admission fee and agreement for services with same conditions as for its shareholders, to be signed by mid-October.

In order to include EMS borders in auctions for 2016, SEE CAO is willing to accept only service provision for EMS, the presentation showed. The main aim of the SEE CAO initiative, involving the transmission system operators of Albania, Croatia, Bosnia and Herzegovina, Macedonia, Greece, Montenegro, Romania, Slovenia, Kosovo and Turkey, is to harmonise congestion management methods and optimise cross border capacity allocation, the report said.