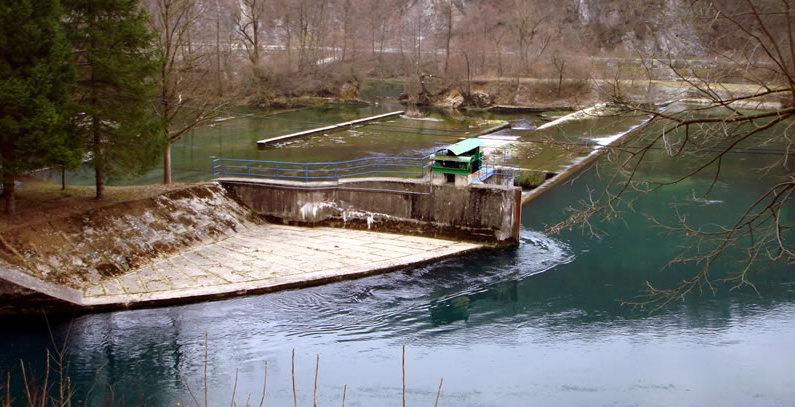 The power utility Elektroprivreda Bosne i Hercegovine (EPBiH) is planning to start the construction of five new facilities to produce electricity, including the Podveležje wind farm, small hydro power plants on the Neretvica river and the hydro power plants Janjići and Una Kostela-Aneks over the next three year. The total investments in that period will stand at EUR 859 million, according to the company business plan for the 2018-2020 period.

The construction of block 7 at the Tuzla thermal power plant, the Podveležje wind farm and small hydro power plants on the Neretvica river should start in 2018 while work on the Janjići and Una Kostela-Aneks hydro power plants is planned to begin by the end of 2020.

“The goal is for two projects to become operational – Podveležje wind farm, small hydro power plants on the Neretvica river (stage I),” says the business plan which was adopted at the special session of the Elektroprivreda BiH d.d. – Sarajevo assembly.

The business report for 2017 said that the Elektroprivreda BiH d.d. – Sarajevo registered losses of BAM 21.8 million (EUR 11 million) due to unfavorable hydrological conditions and higher expenses. The planned profits for 2018 were estimated at BAM 15.9 million (EUR 8 million) and for 2019 at BAM 34.4 million (EUR 17 million).

The Podveležje wind farm will have a capacity of 48 MW, and its projected annual production is 120 GWh. The total investment is worth EUR 83.2 million. EPBiH will invest EUR 17,8 million of its own money, while the rest will be secured from a EUR 65 million loan approved by the German Development Bank KfW.

The Neretvica small hydro power plant (SHPP) project consists of 15 SHPPs with an overall capacity of 24.5 MW. The project is worth a total of EUR 50 million. The first phase of the project includes 4 SHPPs with 9.4 MW installed capacity.