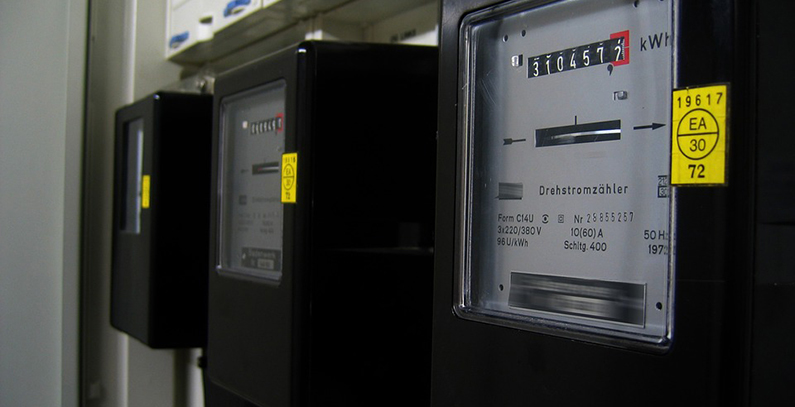 Electricity prices for businesses went up in Croatia this year, while hikes have been announced for 2019 in Serbia, of about 20%, and Bosnia and Herzegovina (BiH), of around 15%. At the same, wholesale prices in Romania could increase by 40%. Electricity supply for the business segment in the region has been liberalized, and state companies, which continue to be dominant suppliers, cite rising prices on power exchanges as the reason to raise their tariffs.

Serbia’s power exchange SEEPEX’s data shows that the price stood at around EUR 50 per MWh at the beginning of the year, only to rise to nearly EUR 70 per MWh currently. Similar trends have also been seen on the Hungarian Power Exchange (HUPX), which is the benchmark power exchange for some countries in the region.

According to forecasts from S&P Global Platts Analytics, power prices across continental Europe’s four largest markets will average around EUR 58 per MWh per in 2019, compared to EUR 54 per MWh in 2018 and EUR 37 per MWh in 2016. This translates into an increase of around 56%, with the key driver being the rising CO2 costs, from EUR 8 to EUR 24 per tonne.

Croatian businesses welcomed the measures, which they say will cut their costs by HRK 300 million (about EUR 40 million), the amount by which revenues of state companies, primarily power utility HEP, will be decreased.

And while Croatia reacted only after prices had already increased, in BiH, the reaction was immediate.

Power utility Elektroprivreda BiH (EPBiH) proposed new prices for market buyers, which it says will be well below market prices and slightly higher than those paid by the buyers in 2018.

The price increase, expected in mid-January, refers to all buyers whose power supply contracts are expiring.

According to the company’s representatives, despite a significant increase in power prices on the market, currently at 20%, EPBiH will mitigate a sudden jump in order to protect the economy. According to EPBiH General Manager Bajazit Jašarević, it is more important where BiH’s energy supplies will come from in the future than what the price is today, N1 reported.

“It should be publicly said that market liberalization does not mean cheaper energy. We are all somewhat laboring under the illusion that the market is being opened up for energy to be cheaper,” he said.

Serbia: Such is the situation on the exchange

According to Minister of Mining and Energy Aleksandar Antić, it is a false premise to say electricity prices for businesses have gone up, as there has been no increase in the true sense of the word.

“Businesses that signed contracts with EPS, say in February, this year did not get a new price. However, the new signatories will pay a somewhat higher price because such is the situation on the exchange,” said Antić, adding that electricity is a commodity like any other and that EPS did not set the price it offered in an arbitrary way.

Romania: Wholesale prices to go up by 40%

Petre Stroe, CEO of MET Energy Romania, said that power prices on the wholesale market will increase by 40% in 2019 compared to 2018. According to him, this will reflect on prices for end-users.

Stroe said that it is difficult to explain to consumers why the prices will jump that much. Consumers have a hard time understanding it, Stroe said, noting that he himself is struggling to understand the hike, but that the price difference between 2018 and 2019 will be EUR 25, or 40%.

The reasons for this are both internal and external, and they will reflect on product prices, he was quoted as saying.