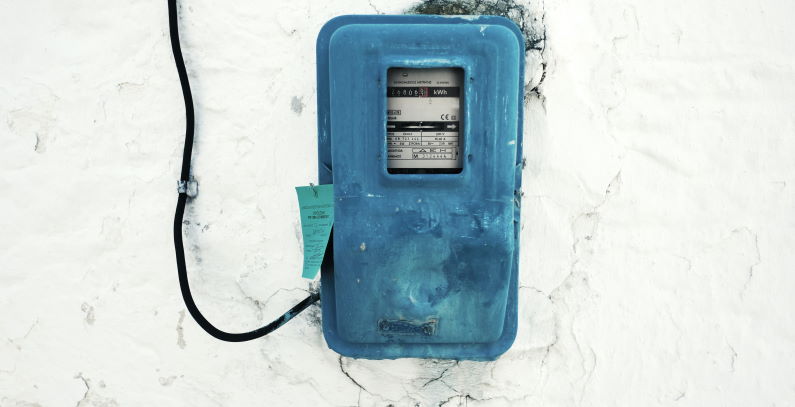 Starting in August, businesses and households in Turkey will be able to buy electricity generated exclusively from renewables and the state has drafted rules for guarantees of origin so that power producers can prove the source. The government in Ankara scheduled tendering for solar power plants with an overall capacity of 1 GW for October.

Minister of Energy and Natural Resources of Turkey Fatih Dönmez revealed a special electricity tariff will be rolled out in August for consumers that choose to use only renewables. As an incentive, the government will issue certificates for those opting for the green or renewable tariff, called YETA for short, in his words.

The renewables-only tariff will be higher in the beginning, Minister of Energy and Natural Resources of Turkey Fatih Dönmez warned and added prices should recede in time

The details will be published later, the minister added and explained the system is both for households and businesses. He said he expects costs to be “somewhat high” in the early stage but that they would follow the decrease in investment costs. Dönmez highlighted the effects of subsidies and other support.

Turkey intends to commission at least 1 GW in renewables – solar and wind power systems, every year, he revealed and pointed to the advantages both for producers and consumers.

The Energy Market Regulatory Authority (EMRA) has prepared regulations for the certificates of origin for public consultation, named YEK-G. This way consumers will be aware of the source of the electricity they are buying.

The aim of the draft is to open the way for trading in the guarantees of origin in line with the European Union’s rules, local media learned and reported a new market for the certificates is opening at the Energy Exchange Istanbul (EXIST).

The ministry said it would hold tenders for 74 solar power projects in 36 provinces from October 19 to 23. The capacity is listed in categories of up to 10 MW, 15 MW and 20 MW.

The upcoming YEKA tenders are separated into categories of 10 MW, 15 MW and 20 MW

In the Renewable Energy Resources Area (YEKA) support scheme, only firms can participate and they will sign 15-year contracts for the delivery of electricity. The ceiling price is EUR 38.72 per MWh and the lowest offer wins.