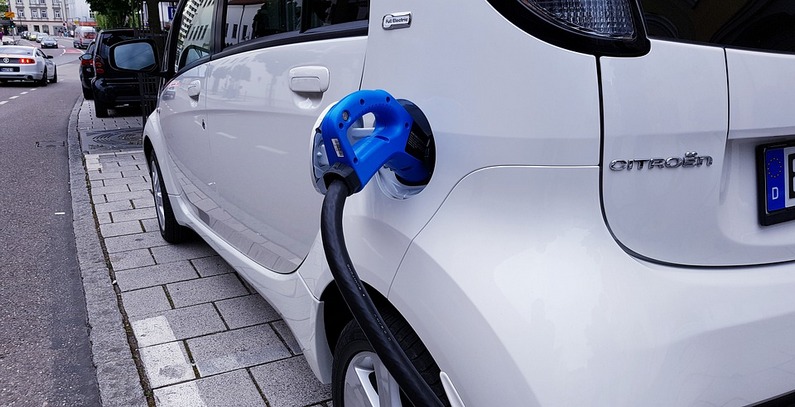 The prices of electric vehicles have been declining, while their average range has grown, making them more attractive to customers, according to a report by Lux Research, a US-based provider of tech-enabled research and advisory services.

Battery electric vehicles (BEV) are consistently making progress on how far they can go, with the average range now 230 miles (about 370 km), according to Chris Robinson, a senior analyst at Lux Research. At the same time, the average suggested retail price decreased from USD 42,189 in 2016 to USD 33,901 in 2019, he says.

The automotive industry is under pressure to reduce emissions, both from governments and consumers, and electrified powertrains are a promising avenue to achieve that goal, according to the report.

Lux Research predicts that it will take until between 2035 and 2040 for electric vehicles to make up more than half of all vehicle sales, while it also believes that the impact from the COVID-19 pandemic will only cause short-term setbacks.

Electric vehicles remain more expensive and less convenient to use than their nonelectric counterparts, but technology will continue to close this gap, says Robinson. As carmakers continue to improve charging speed and reduce battery size, more consumers are expected to opt for electric cars.

Almost all automakers now sell some form of BEV, so their focus has shifted to making them profitable, according to Lux. The report’s authors believe automakers should focus on their battery supply chain, given that battery shortages have already caused some to reduce their production plans.

This issue will only be exacerbated over the coming years as more electric vehicles come to market, and automakers should seek to secure raw materials such as cobalt and lithium for their future vehicles, according to Lux.