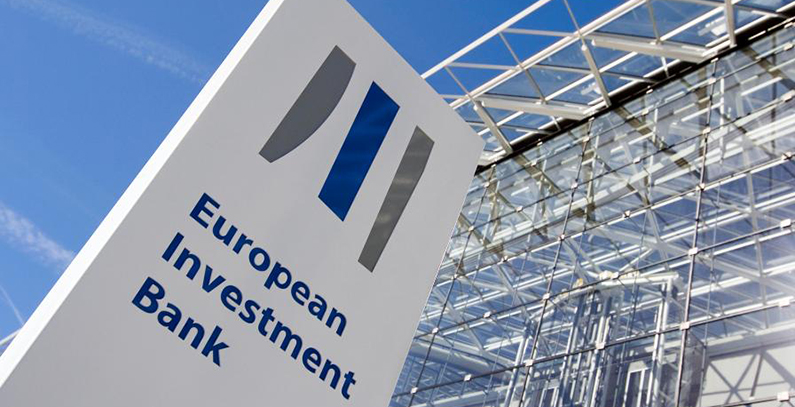 The European Investment Bank (EIB) said it has approved a loan of EUR 24 million for three wind farm projects in Greece. The loan will be used by the Terna Energy company to set up and operate the three wind farms in the central Greece region of Viotia.

Part of the loan was secured by Eurobank Ergasias.

The three wind farms will have a total of 18 turbines with a combined installed capacity of 48.6 MW outside the towns of Dervenochoria and Tanagra (eight turbines at one site and five each at the other two) and will be linked to substations operating in the area with some 16.5 kilometers of underground cable.

The wind farms will be built at altitudes of between 800 meters and 1,000 meters and are expected to produce more than 120 GWh of electricity annually.

The EIB said in a statement that the wind farm projects will promote renewable sources and clean energy in Greece, improve energy security and help the country achieve its 2020 target of producing 18% of its energy from renewable sources.

The EIB loan also has the support of the European Union budget guarantee under the European Fund for Strategic Investments (EFSI), the financial instrument of the Investment Plan for Europe.

“The EIB is committed to financing green energy projects across the EU. This is precisely the kind of operation the Investment Plan for Europe was designed to support. Looking ahead, the EIB is following developments in the Greek electricity sector and stands ready to finance sound projects that fulfil its criteria and EU energy policies,“ said EIB Vice-President in charge of loans in Greece Jonathan Taylor.

European Commission Vice-President for Jobs, Growth, Investment and Competitiveness Jyrki Katainen said the agreement is another clear demonstration of the Commission’s commitment to supporting the mobilisation of investments in Greece that will contribute to securing the country’s recovery.

“It also shows how the Investment Plan contributes to achieving the Commission’s wider strategic objectives, in this case facilitating Europe’s transition to a low-carbon economy,” he said.

More info on loan investment for development the Greek economy