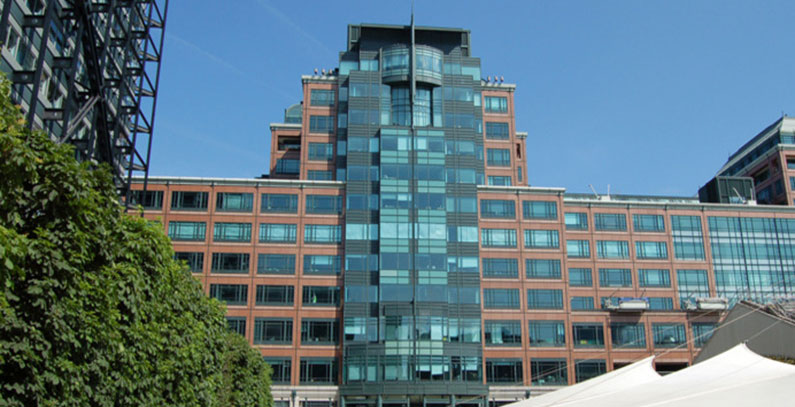 The European Bank for Reconstruction and Development (EBRD) will be hosting the 2018 Western Balkans (WB6) Investment Summit in London, on February 26. It will be a one-day, by invitation only, event.

The focus will be on promoting regional projects in energy and transport, two important sectors in the region consisting of Albania, Bosnia and Herzegovina, FYROM, Kosovo, Montenegro and Serbia.

According to EBRD statement, the event will also serve as a platform for discussion about how to accelerate the “soft connectivity” agenda. The most important element of the agenda is creating single investment space that includes harmonization of legislation, non-tariff barriers’ removal, improvement of both the depth and horizontal links of capital markets, strengthening business environment in the region, and facilitating foreign investments.

They are expected to come to London with their ministers from respective sectors and business leaders so they could together present business opportunities for international companies interested to invest in the region.

In 2014, when the first ever WB summit took place in London as well, more than 500 delegates gathered at the European Bank of Reconstruction and Development’s London headquarters for a day-long conference on investing in the region. It was the first event that grouped all the heads of government of the Western Balkans and Croatia to discuss future economic cooperation.

The Bank said that future conferences would be organized every two years and that three objectives of the major importance would remain the same: promoting the region as the investment destination, contributing to the regional stability through strengthening regional cooperation, and furthering connectivity agenda.

The second Western Balkans Investment Summit at the EBRD was held in February 2016.