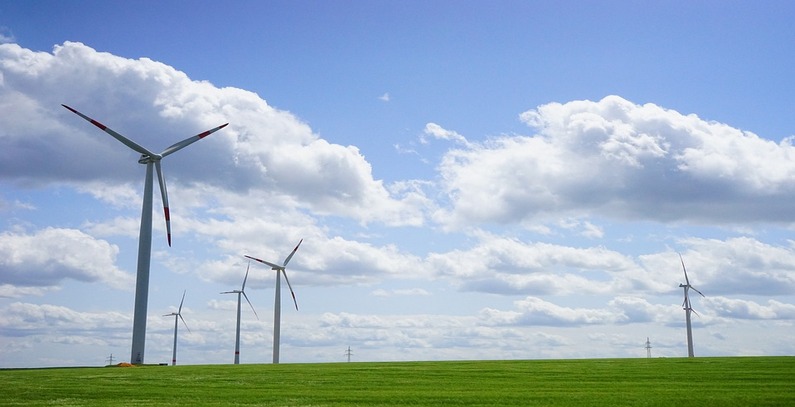 The Ministry of Energy, Mining and Industry of the Federation of Bosnia and Herzegovina (FBiH) has adopted a draft energy permit for the construction of the Pakline 2 wind farm, with a nameplate capacity of 48 MW and projected annual output of 153.9 GWh of electricity.

The draft energy permit was adopted at the request of the investor, Mostar-based Kamen-Dent, and the ministry announced that interested individuals and legal entities can submit comments and remarks in writing by September 25.

Earlier this month, the ministry adopted draft energy permits for three other proposed wind farms – Baljci, Orlovača, and Ivovik, according to the ministry’s website.

Early this year, the Government of FBiH gave the initial consent for energy permits for four wind farms, with a total installed capacity of 165.8 MW, including Pakline 2 and Baljci.