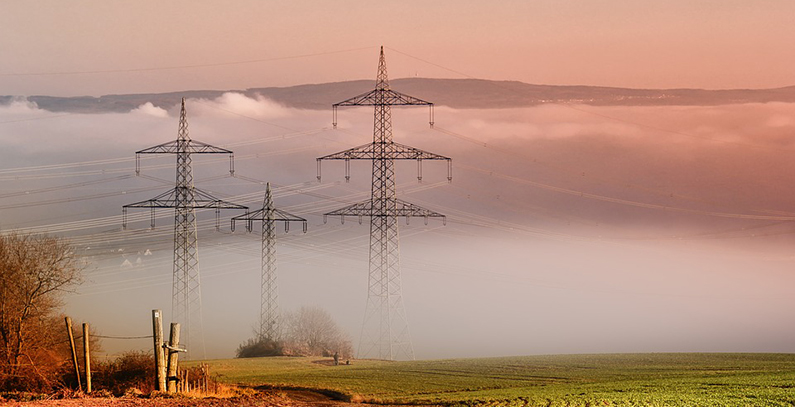 The upward trend in final household prices in the Energy Community Contracting Parties continued in 2018, while final industry prices increased on average in 2018 after several years of continuous decrease, the ACER Annual Report on the Results of Monitoring the Internal Electricity and Natural Gas Markets in 2018 finds.

The Market Monitoring Report (MMR) drafted by ACER, which is in its eighth edition, consists of four volumes –  Electricity Wholesale Markets, Gas Wholesale Markets, Electricity and Gas Retail Markets, and Consumer Protection and Empowerment. It covers the EU Members States and, for selected topics, also the Contracting Parties.

In the period between 2013 and 2018, electricity prices for households in the Contracting Parties excluding Ukraine increased, on average, by 15%, while industrial prices increased on average by 1.5%.

Household electricity prices in 2018 were again the highest in Montenegro (10.27 euro cents/kWh), as was the case in 2017. With the exception of Kosovo* and North Macedonia, where household prices slightly decreased in comparison to the previous year, in all the other Contracting Parties electricity prices for households increased.

End-consumer prices for households in all Contracting Parties are still regulated, sometimes resulting in prices being below actual costs, the report reads.