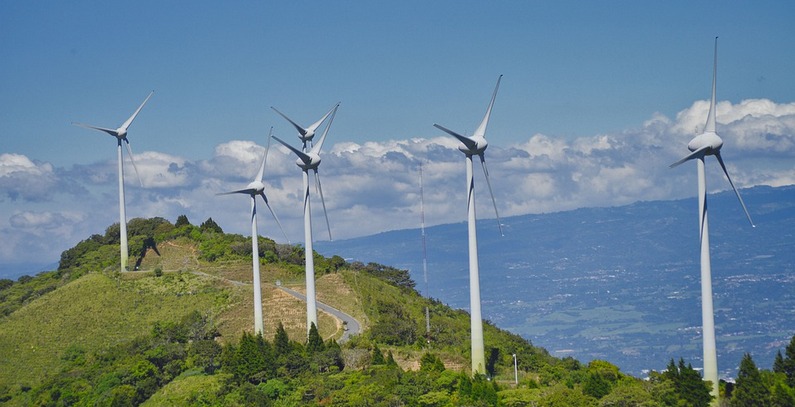 Croatia’s final National and Climate Plan (NECP) has set a renewable energy target for 2030 at 36.4%, which will be an increase of 8.4% compared to the latest available data, according to an assessment of its NECP by the European Commission.

The commission’s assessments of the final NECPs of all member states include their performance in addressing the recommendations after the submission of draft NECPs.

NECPs show how each EU country intends to contribute to the EU 2030 energy and climate targets until 2030 regarding renewables, energy efficiency, GHG emissions reductions, interconnections, and research and innovation. Targets for 2030 are: 40% cuts in GHG emissions from 1990 levels (for non-EU ETS 30% from 2005 levels), 32% share for renewables, and 32.5% improvement in energy efficiency.

According to the commission, the development of Croatia’s national recovery and resilience plan is an opportunity to introduce several climate and energy-related investment and reform measures.

Those measures include support for investments in renewables, in particular through a stable legislative framework including a competitive electricity market.

In its final NECP, Croatia sets a contribution to the EU’s 2030 renewable energy target at 36.4% of gross final energy consumption. The overall figure is considered sufficiently ambitious as it is above the 32% resulting from the formula in Annex II of the Regulation on the Governance of the Energy Union and Climate Action (Governance Regulation), the assessment reads. The formula distributes the efforts across all EU member states in order to achieve a goal at EU level of 32%.

GHG emissions – reduction could be even higher

Croatia expects to overshoot this target already with a continuation of current policies and achieve an 18.5% emissions reduction with planned policies, but does not set a corresponding national target. 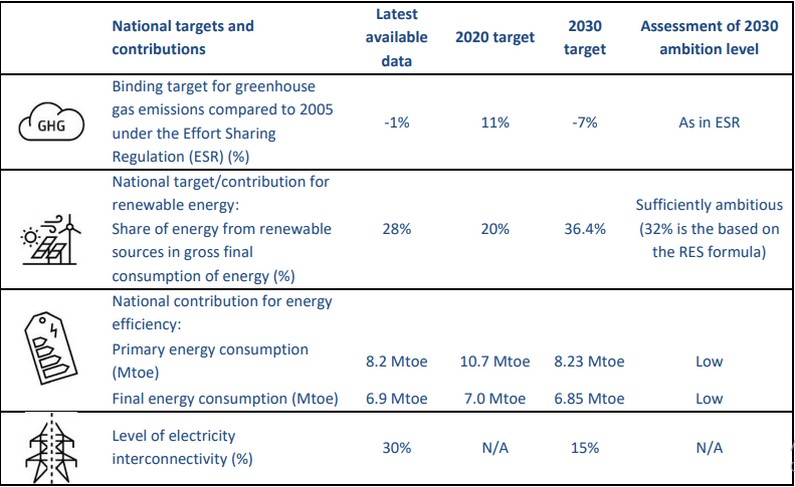 Croatia’s investment needs for the period 2021-2030 are estimated at EUR 19 billion. They focus mainly on building renovation and electricity generation, the assessment reads.

The Croatian contribution to the EU 2030 energy efficiency target has remained unchanged from its draft plan, which is considered by the commission to show “low ambition.”