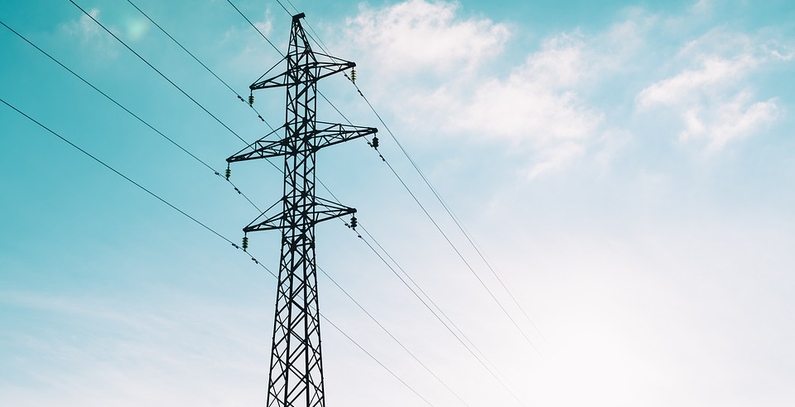 Croatian state-owned utility company Hrvatska elektropivreda d.d. (HEP) has won the auction in Slovenia for the transfer of electricity from renewables for the entire ECO Group during 2017.

HEP will be licensed to transfer all the electricity generated in the power plants that are part of the ECO Group system during the course of 2017. The Croatia-based company, with subsidiary HEP Energija in Slovenia, offered the highest price, competing with other four participants, all from Slovenia. HEP offered the price of EUR 38.25 per megawatt-hour (MWh), during an auction at the Borzen’s Centre for RES/CHP, held on November 29 in Ljubljana.

The Borzen auction has brought to HEP an important business, since the market covers roughly 3,700 plants, mostly hydro and solar PV plants, with a total installed capacity of 500 MW. The renewable energy source (RES) and cogeneration heat-and-electricity plants (CHP) are part of a feed-in tariff scheme promoting usage of the local renewable energy sources.